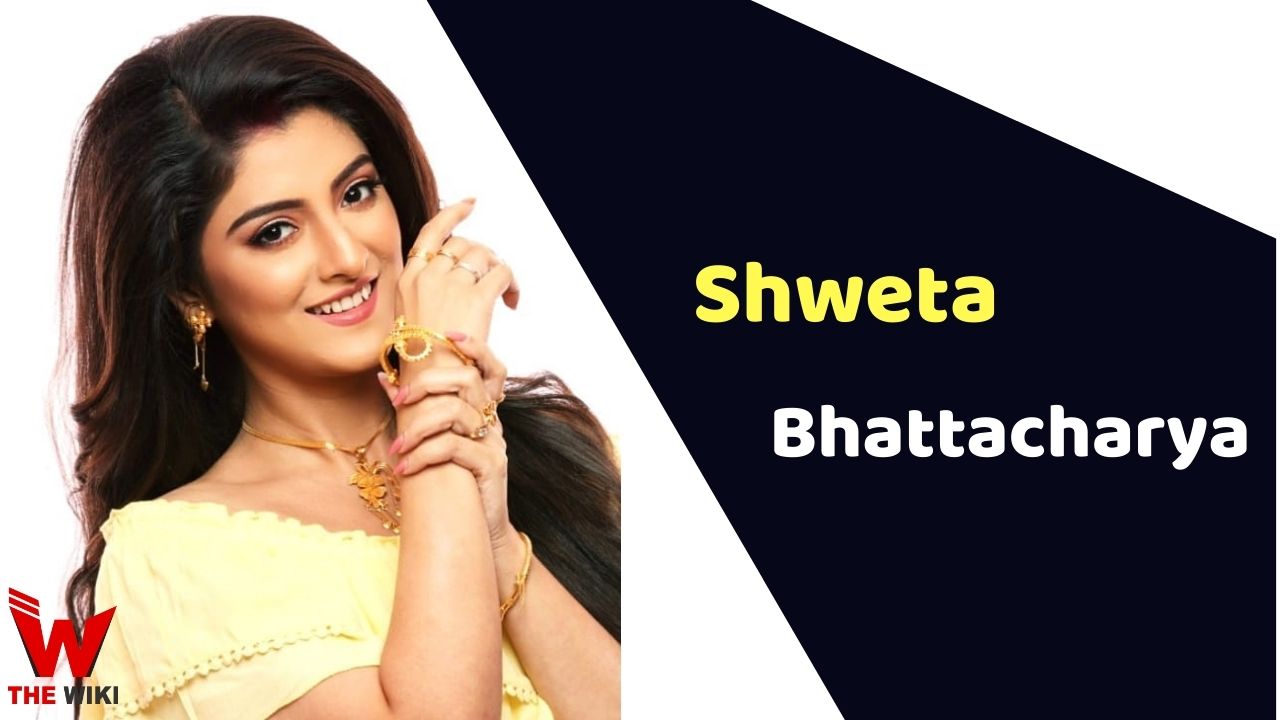 Shweta Bhattacharya was born on 21 September 1992 in Dum Dum, Kolkata, India. She was educated at Dum Dum High School in Kolkata and graduated from Sarojini Naidu College for Women, Nager Bazaar, West Bengal.

Her debut serial was @Bhalobasha.com in which she played a supporting role of Mithi. The show was aired on Star Jalsha in 2010. She subsequently appeared in the series Tumi Robe Nirobe which aired on Zee Bangla. She was seen in lead role of Jhumko in the serial. The show established her as a lead actress. After that, she also starred in Jarowar Jhumko and Sindur Khela.

Shweta debuted on Hindi TV with Jai Kanhaiya Lal Ki on Star Bharat. She played a prominent role of Jamuna Roy, a professional Dhaki player in Jamuna Dhaki, aired on Zee Bangla from 2020-22. She recently appeared in TV show Sohagjol opposite to Honey Bafna.

Some Facts About Shweta Bhattacharya