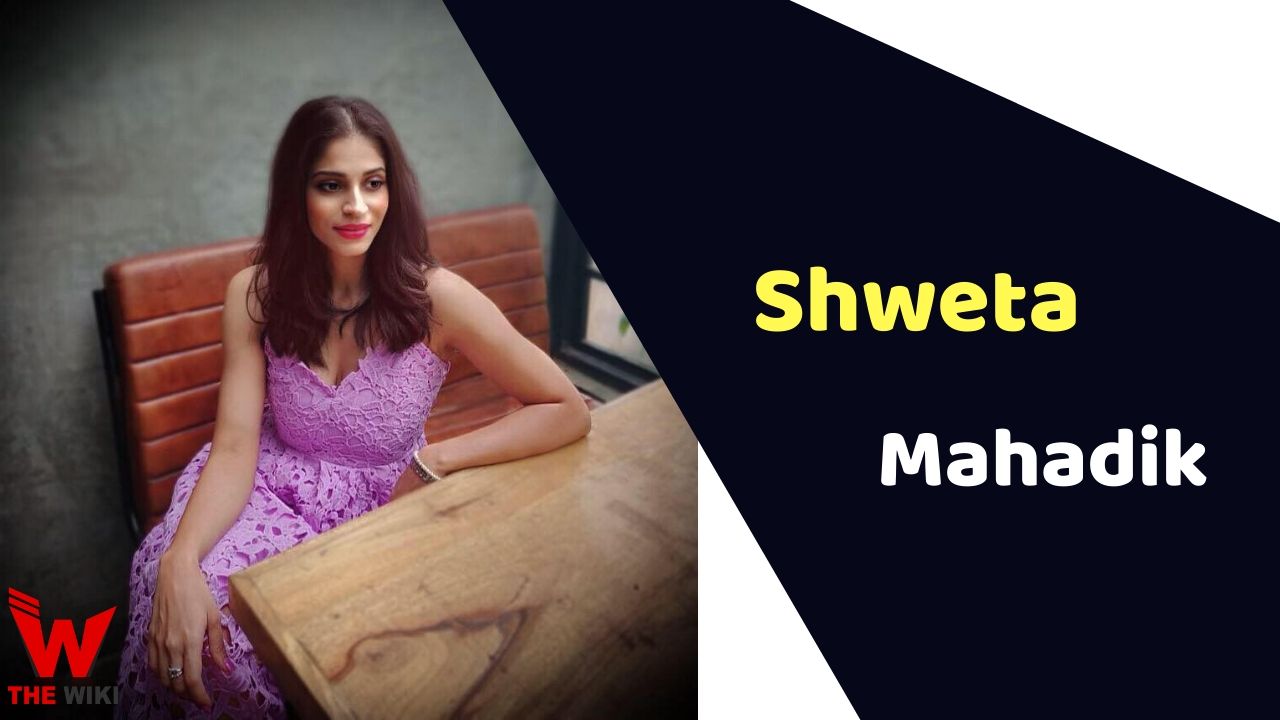 Shweta Mahadik is an Indian television actress, she is known for the television serial Guddan Tumse Na Ho Payega, Krishnadasi, Ek Shringaar-Swabhiman and Sujata. She is originally from Raigad. She started her career in the year 2008.

Shweta Mahadik was born in Raigad, Maharashtra. She has been fond of acting since childhood. Her dream brought her to Mumbai’s glamor industry. In 2008, after some time of struggle in Mumbai, she got a chance to make her television debut from the Sony TV show Sujata. After this show, she appeared in several television serials such as Ek Shringaar-Swabhiman, Guddan Tumse Na Ho Payega and Krishnadasi.

Some Facts About Shweta Mahadik

Got the #pdjade today, though not the best split… glad I cud just hang in there🙄 #poleart#pdjade#poleshapes#polefitness#fitspo#fitnessmotivation#strength#xpole#PoleIndia #desipoleculture

If you have more Details about Shweta Mahadik. Please comment below we will updated within a hour.