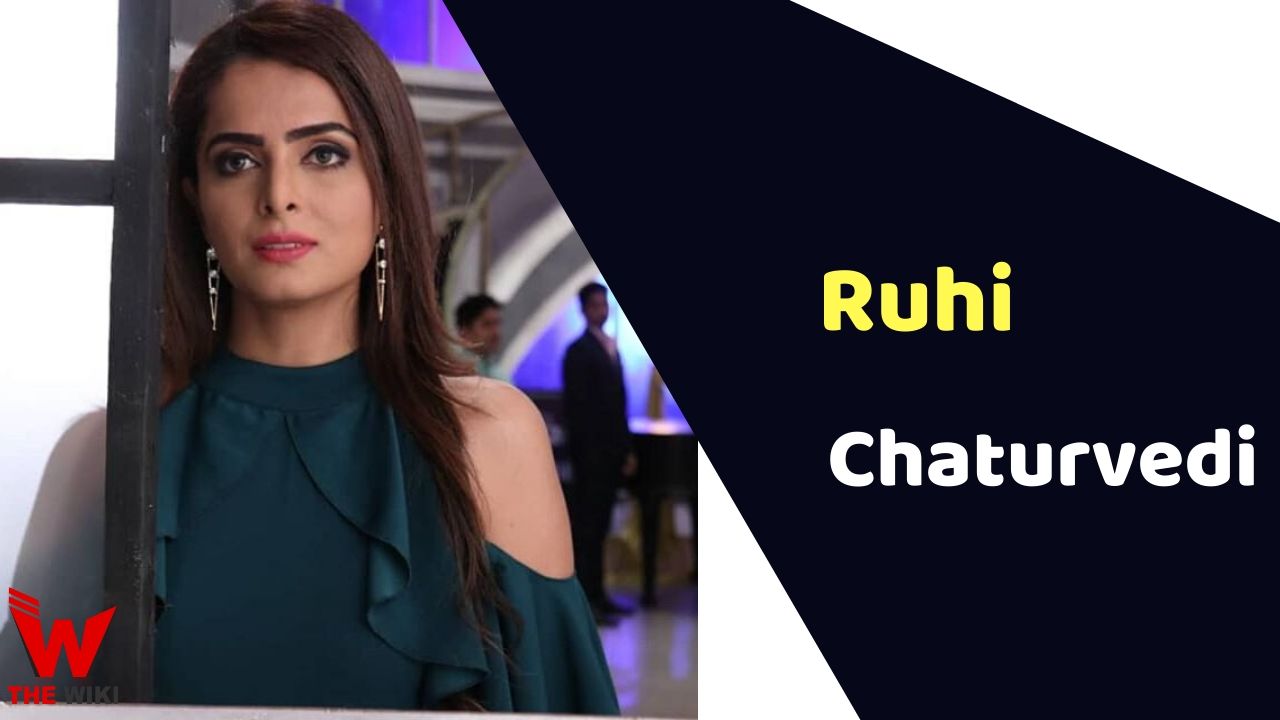 Ruhi Chaturvedi is an Indian television actress. She is known for her character Sherlyn Khurrana in the television shows Kumkum Bhagya and Kundali Bhagya. She started her career through the film Aalaap. Chaturvedi is originally from Jaipur.

Ruhi Chaturvedi was born on 27 April 1993 in Jaipur, Rajasthan. Her family is originally from Jhunjhunu. Ruhi Chaturvedi used to do modeling before joining the TV industry and in 2016 she made her debut in Rajasthani film Pagdi but she gained fame from the television industry. She made a good fan following by playing Sherlyn Khurrana in her debut serial “Kumkum Bhagya”.

Ruhi Chaturvedi is married with Shivendra Om Sainiol, actor of Chhoti Sardarni. The couple got married in Jaipur between family and close friends. The wedding took place in a traditional Marwari manner. Both have known each other for 13 years and both engaged on 17 August 2019.

Some Facts About Ruhi Chaturvedi

Finally people will believe me when I say Sky knows how to do Namaste. The most lazy and bhookad dog ever…. #sky #lab #lovehim #lazy #butcute #always hungry