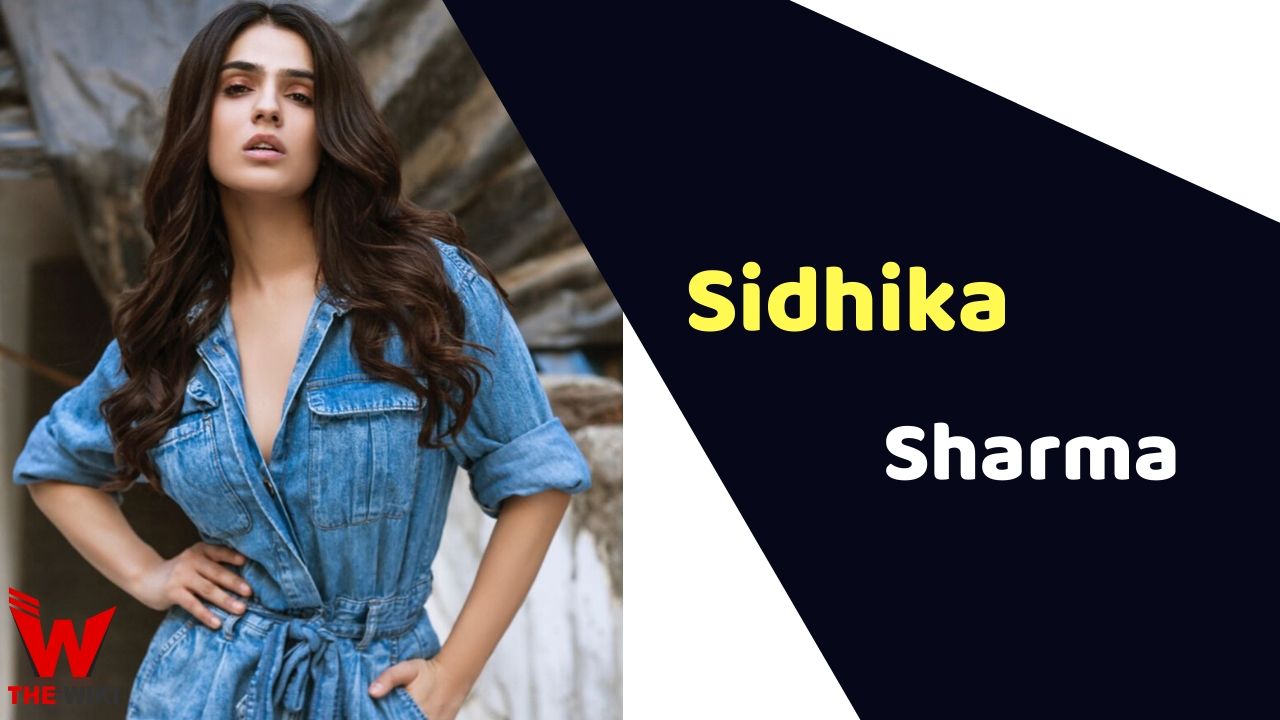 Sidhika Sharma is an Indian film actress and model. She has appeared in the films such as ‘All the Best’, ‘Paisa’ and ‘Galli Kurrollu’. She started her career as a model. Sharma is originally from Dehradun, Uttarakhand.

Sidhika Sharma was born on 19 December 1991 in Dehradun, Uttarakhand. She did a diploma course in fashion designing after graduating from delhi university. Just after that she joined the glamor industry. Sharma worked in many fashion events, print shoots and television commercials in her early career.

In 2012, Sharma made her acting debut in the Telugu film All the Best but she got fame from the 2014 film Paisa. She played the role of Sweety in this film. The film was directed by Krishna Vamsi and the south star Nana appeared in the lead role. Apart from this, she has also worked in the films Galli Kurrollu and Ninne Pelladatha.

Some Facts About Sidhika Sharma

Nowadays if they don’t have a story, they gon’ make one . . #QuoteOfTheDay #InstaGood #InstaPic #InstaQuote