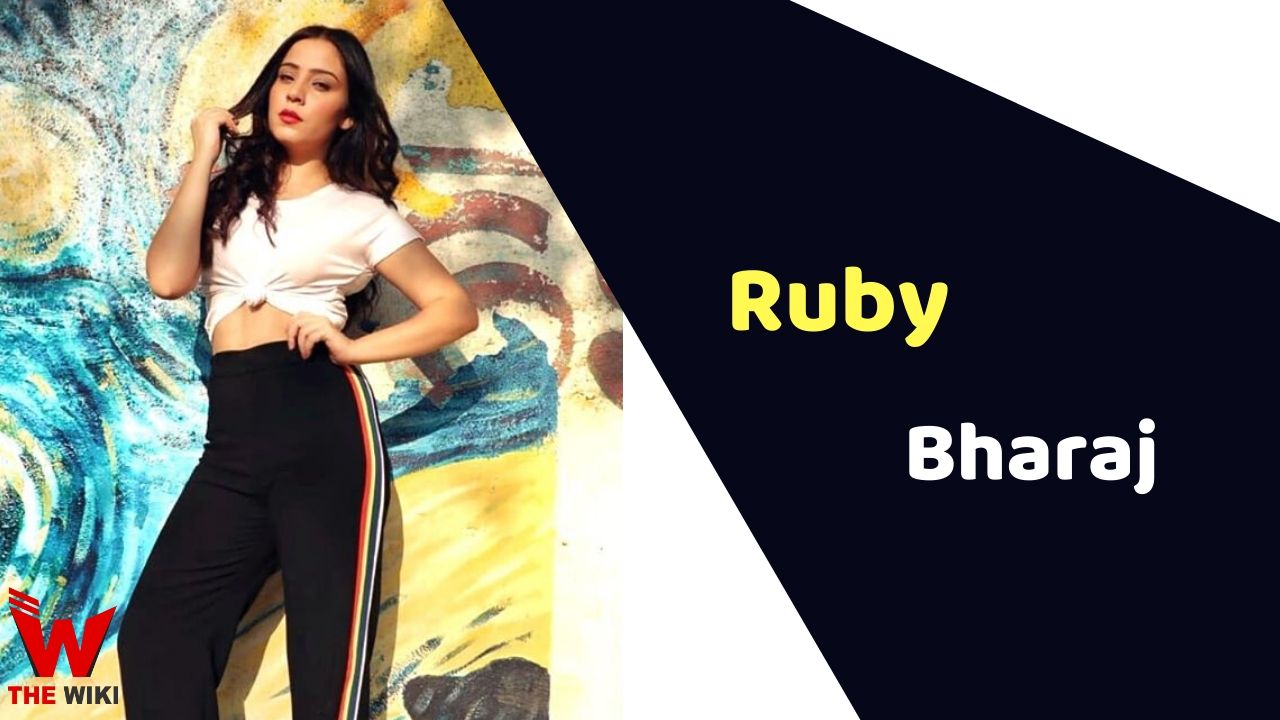 Ruby Bharaj is an Indian television actress. She has worked in many television shows like Pavitra Bhagya, Yeh Hai Mohabbatein, CID etc. Apart from this, she has also appeared in the web series Virgin Bhasskar and Gandii Baat. She is originally from Delhi.

Ruby Bharaj was born on 12 June 1991 in New Delhi. She always had dreams of making a career in dance and acting. After completing her studies, she moved to Mumbai and started her career as a model. During this, she also got the opportunity to work in many television shows and award functions.

Ruby got her first notable role in Pavitra Bhagya in which she played the role of Nupur Ahuja. She is also active in the digital world and has worked in series of Alt Balaji like Virgin Bhasskar and Gandii Baat.

Some Facts About Ruby Bharaj

If you have more details about Ruby Bharaj. Please comment below we will updated within a hour.