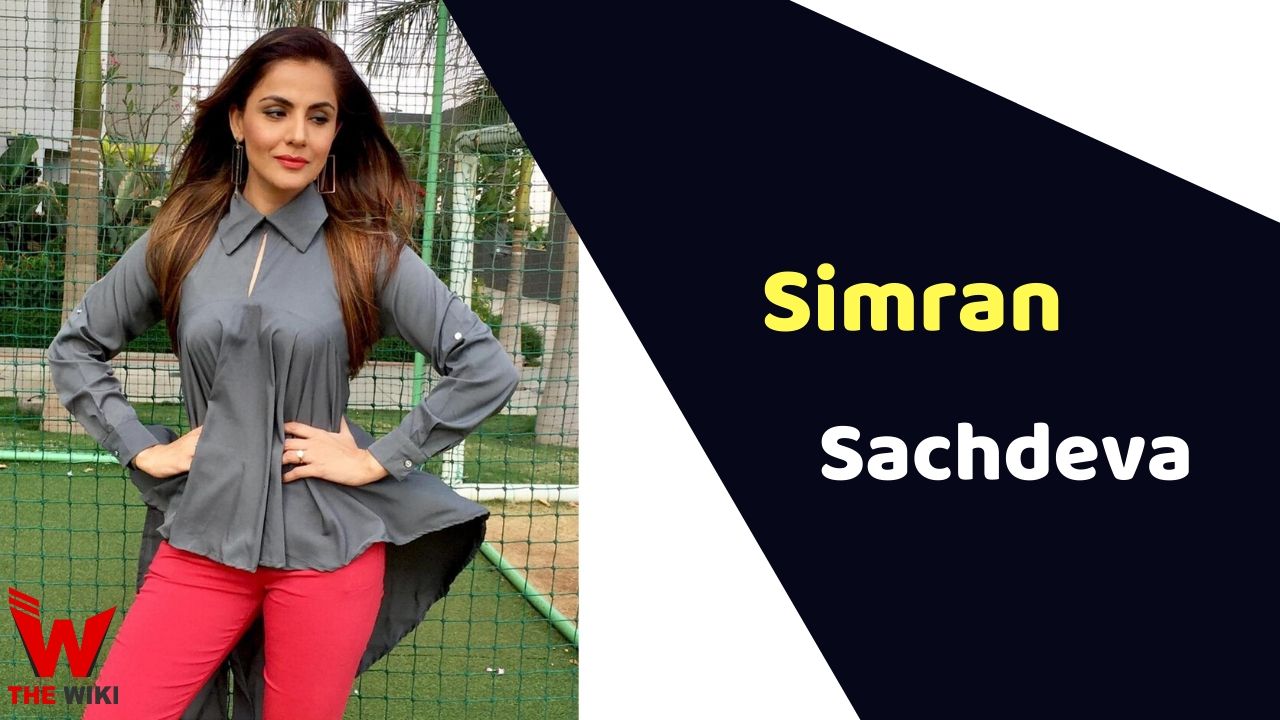 Simran Sachdeva is an Indian television actress and model. She is known for television shows like Choti Sarrdaarni, Naagin 3 and Supercops Vs Supervillains. Simran started her career as a model. She has been active in this industry since year 2011.

Simran was born and brought up in Mumbai, Maharashtra, she belongs to a Punjabi family. She started her career in 2011 through modeling. Along with modeling, she got the opportunity to do many Punjabi films and advertisements. Simran has gained fame from the television show. She started her television career with Beyhadh serial, in which she played a small character role. After this show, she appeared in several television serials such as Supercops Vs Supervillains, Choti Sarrdaarni.

Some Facts About Simran Sachdeva

If you have more Details about Simran Sachdeva. Please comment below we will updated within a hour.