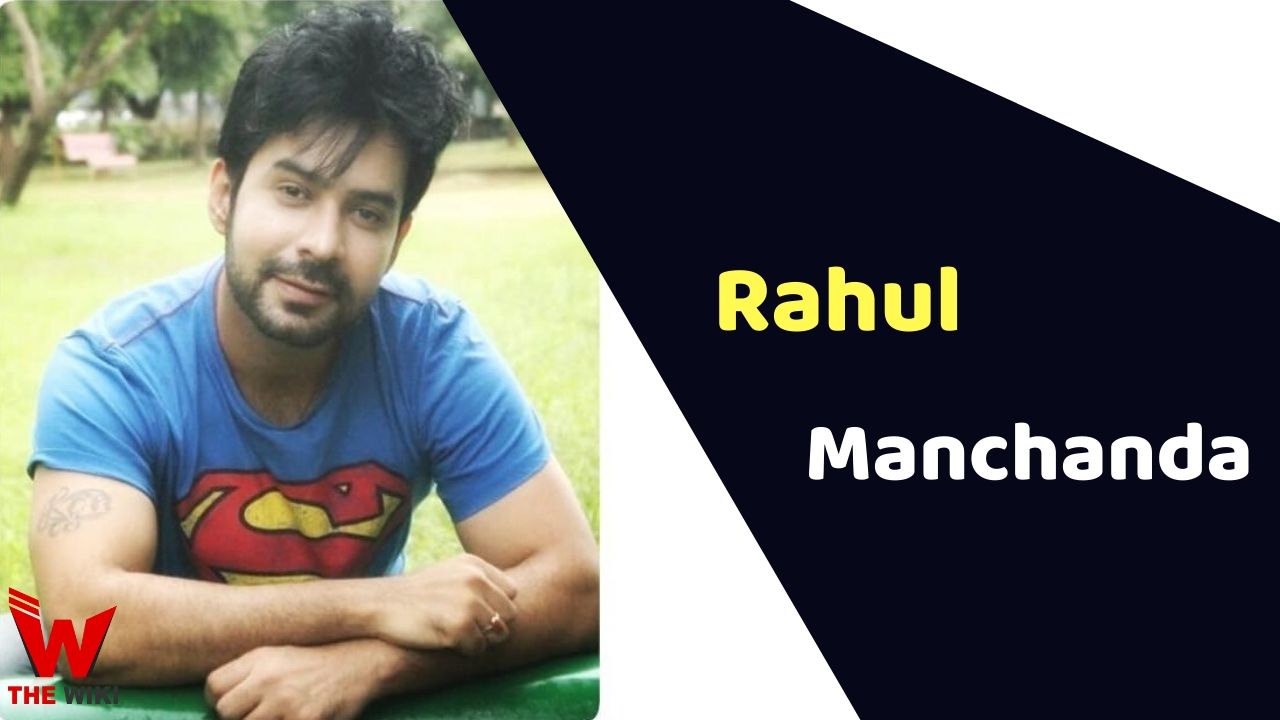 Rahulram Manchanda was born in Sonipat, Haryana. He comes from a non-film background. Rahulram’s father’s name is Ramnarayan, who has been a government officer and mother Usharani has been a teacher in a government school. He has very fond of acting since childhood. He received his early education from DAV Public School, Sonipat. After which he came to Delhi University to complete his graduation.

After completion of graduation, Rahul came to Mumbai. In the year 2013, he made his debut in the television industry with Star Plus’ popular show Saraswatichandra. In this show, he played the role of Prashant. After this show, he continuously appeared in many television shows like Ekk Nayi Pehchaan, Diya Aur Baati Hum, Humko Tumse Ho Gaya Hai Pyaar Kya Karein, Laal Ishq, Roop – Mard Ka Naya Swaroop, Vani Rani, Meri Hanikarak Biwi.

Some Facts About Rahulram Manchanda

If you have more Details about Rahulram Manchanda. Please comment below we will updated within a hour.