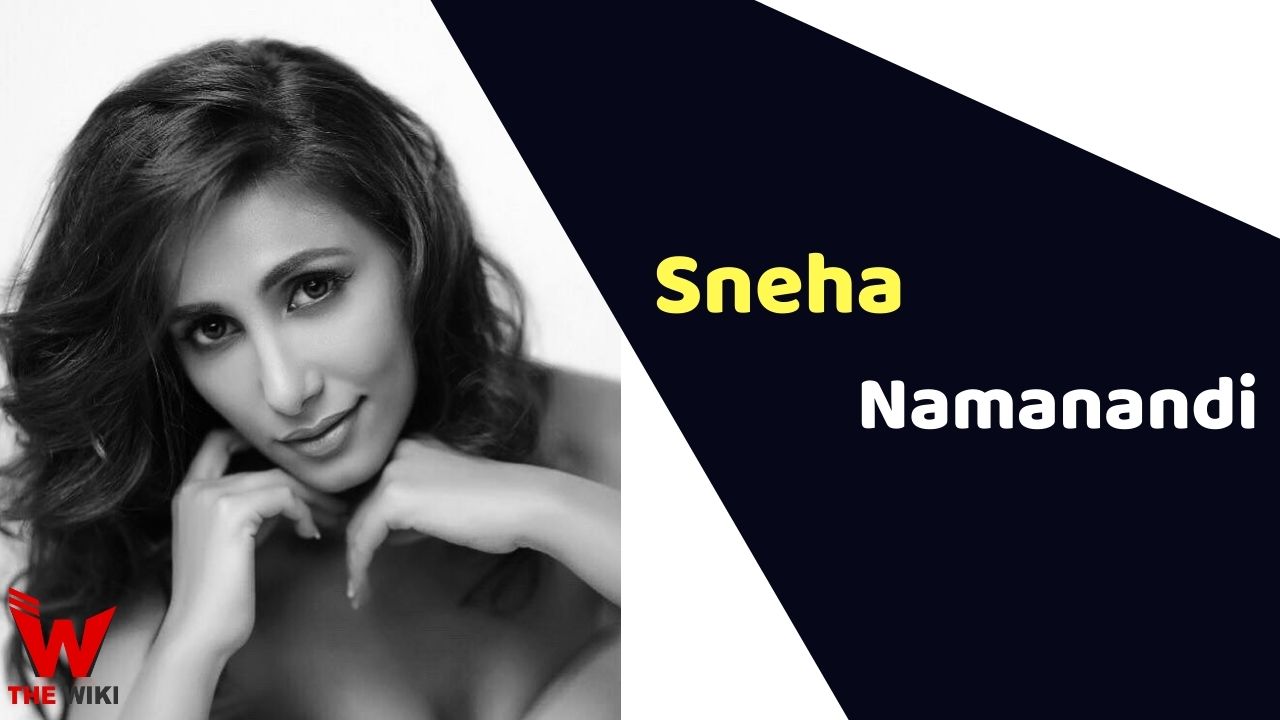 Sneha Namanandi was born on 8 September 1990 in Mumbai in the state of Maharashtra. Her mother’s name is Karuna Namanandi. She has a brother Pawan Namanandi in the family. She did her schooling from Saint Teresa Convent High school, Mumbai and graduation from Narsee Monjee Institute of Management Studies (NMIMS) and RD International College.

Born in a middle class family, she worked very hard to reach this peak of success in life. She started her career as an actor in episodic shows Gumrah and Savdhan India where in she played a cameo roles.

Namanandi began her acting career in crime show Savdhan India India fights back where she played the role of suspicious girl. She also played the role in season 4 and 5 of Gumrah telecasted on Channel V aired in 2012. After that she got opportunity to work in various shows of channel V such as Halla Bol season 2, Confessions of the teenagers etc.

Some Facts About Sneha Namanandi

If you have more details about Sneha Namanandi. Please comment below we will updated within a hour.