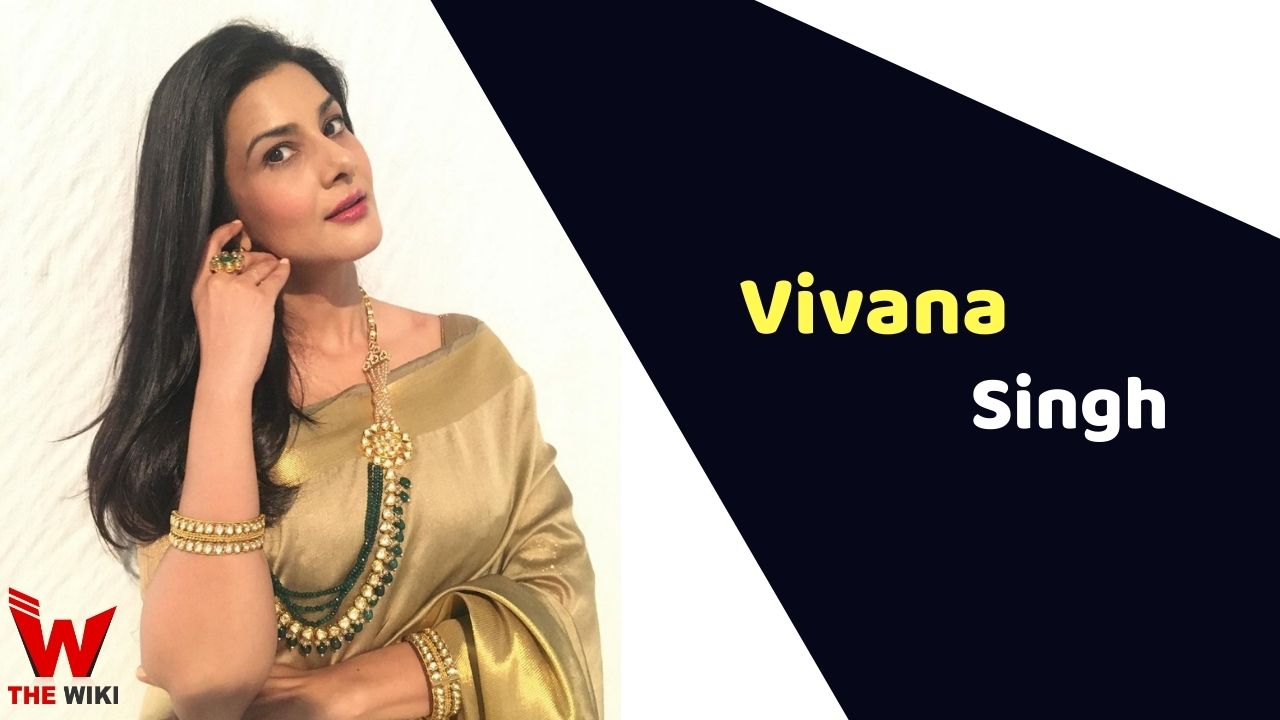 Vivana Singh is an Indian television and film actress. She has worked in television shows like Mahabharat, Police Factory, Ajeeb Daastaan Hai Ye and Kumkum Bhagya. Apart from television, she also appeared in film Jimmy and Desi Romeos.

Vivana Singh was born on 25 December 1985 in Mumbai, Maharashtra. Her father is a Retired Police Inspector. She completed her schooling and graduation in Mumbai. Vivana began her acting career as a lead female actress in Raj Sippy directed film Jimmy opposite to the son of Mithun Chakraborty, Mimoh Chakraborty. In 2012, she acted in a Punjabi movie Desi Romeos.

Vivana settled herself as a successful actress in television industry. She made her breakthrough with Star Plus’ Mahabharat in 2013 as Goddess Ganga. After that she played Suparna Anvay Goel in Kehta Hai Dil Jee Le Zara in 2015. She rose to fame as Sarika Sachdev with TV show Ajeeb Dastaan Hai Ye, aired on Life OK in 2015. Later she played important character in several TV shows including Kumkum Bhagya, Police Factory and CID.

Some Facts About Vivana Singh

If you have more details about Vivana Singh. Please comment below we will updated within a hour.