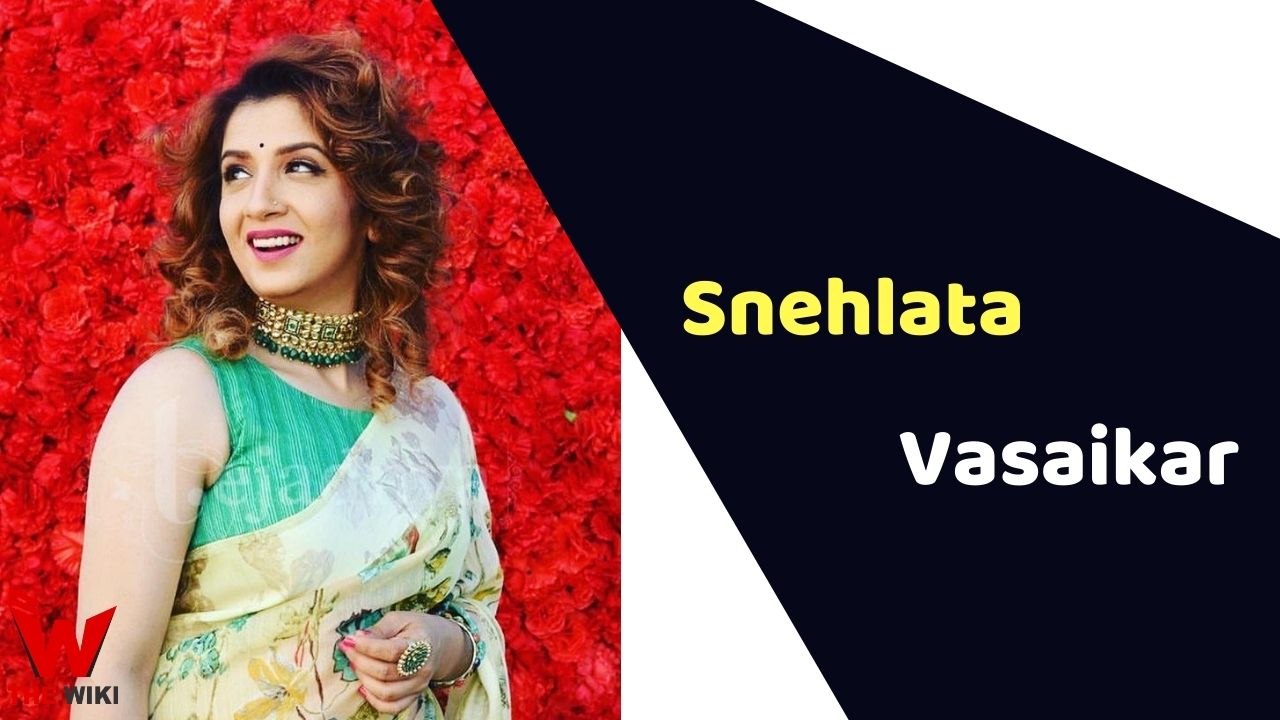 Snehlata Vasaikar is an Indian actress. She is mainly active in the Marathi television industry. She is known for playing the character of Sohrabai in Swarajyarakshak Sambhaji. Snehlata has also worked in Marathi films and Hindi television shows.

Snehlata Vasaikar was born in Mumbai, Maharashtra. She did her schooling from Jogeshwari-based Sarasvati Mandir and Shree Ekveera Vidyalaya in Kandivali. She was inclined towards acting since childhood and used to participate in drama, dance and painting competitions in school. Snehlata completed her graduation from Sathaye College.

Snehlata started her television career with Zee Marathi’s comedy show Fu Bai Fu. The show was judged by Swwapnil Joshi, Nirmiti Sawant, Renuka Shahane. Subsequently she was seen in many television serials. Snehlata reached the households as ‘Soyra Baisaheb’ in the series ‘Swarajyarakshak Sambhaji’ and got the applause of the audience with her role.

Some Facts About Snehlata Vasaikar

If you have more details about Snehlata Vasaikar. Please comment below we will updated within a hour.