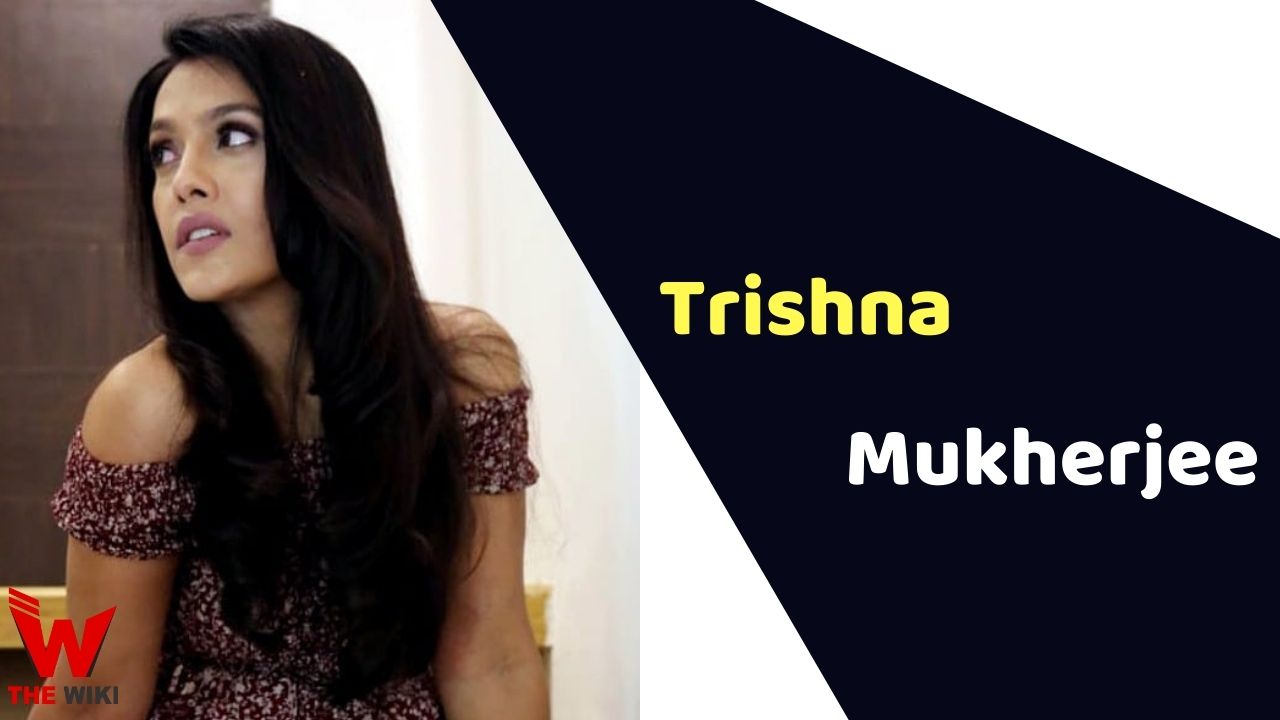 Trishna Mukherjee is an Indian actress. She is known for playing lead roles in web series Bicchoo Ka Khel, Bekaaboo and Mum Bhai. She also acted in several Bollwood films and soap operas.

Trishna Mukherjee was born on 15 December 1988 in Kuwait City. She did her schooling from Indian Community School, Kuwait. Later Mukherjee moved to Indian and completed graduation in Bachelor of Technology from ICFAI institute of Science & Technology, Hyderabad.

Mukherjee started her career by being a contestant in a singing show Sa Re Ga Ma Pa (Bengali version), thereafter she joined Bengali film industry and started to work in soap operas and short film. In 2013, she moved to Mumbai and featured in episodic shows Crime Patrol, Savdhaan India, Chakravyuh, Code Red, Shapath, Hoshiyar. Mukherjee has also worked in many web series Bekaaboo, Mum Bhai and Bicchoo Ka Khel.

Some Facts About Trishna Mukherjee

If you have more details about Trishna Mukherjee. Please comment below we will updated within a hour.