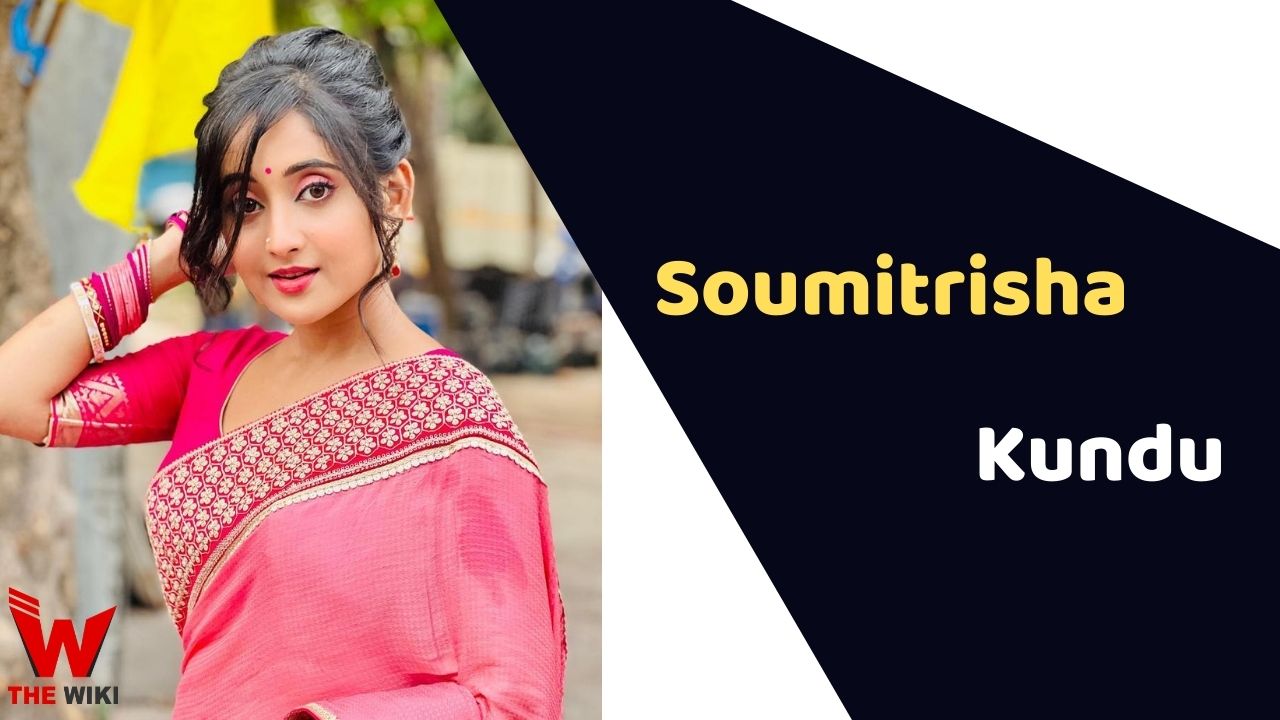 Soumitrisha Kundu was born on 24 February 2000 in Barasat, a city in North 24 Parganas district, West Bengal. Soumitrisha began her career with the Bengali television serial E Amar Gurudakshina as Jhilly from 2016 to 2019. From 2017 to 2019, she appeared in the crime-thriller serial Jai Kali Kalkattawali as Raka aired on Star Jalsha. She starred in the Star Jalsha series Goap Bhar as Jahnavi from 2017 to 2018.

In 2019, she got featured in the series Aloukik Na Loukik as Putul. From 2019 to 2020, she performed in the serial Kone Bou as Koli Sen aired on Sun Bangla. She played the role of Mithai Modak, Siddharth’s wife in the rom-com drama series Mithai on Zee Bangla in 2021.

Some Facts About Soumitrisha Kundu

If you have more details about Soumitrisha Kundu. Please comment below we will update within an hour.