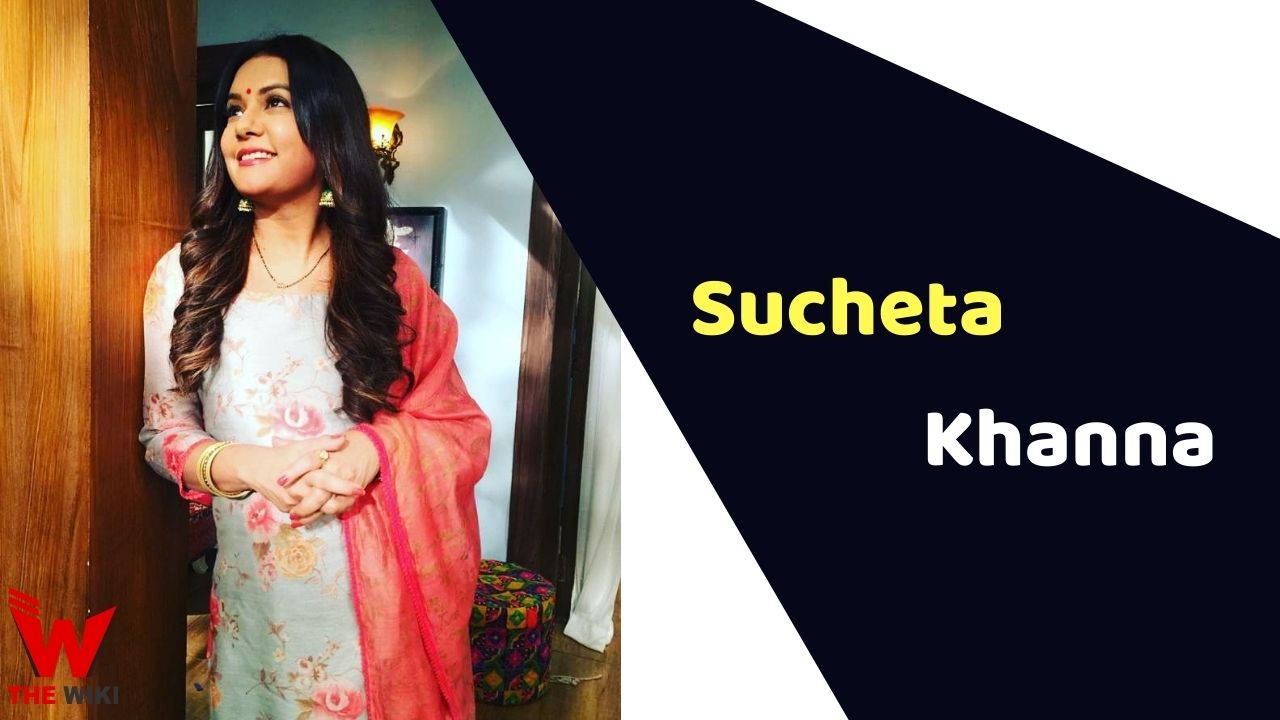 Sucheta Khanna is an Indian film and television actress. She is known for the films Kasoor, Yamla Pagla Deewana, Sandwich, Anjaana Anjaani etc. Apart from this, she has also worked in many television shows. In 2020, she was appeared in Star Bharat’s show Excuse Me Madam. Sucheta is originally from Pune, Maharashtra.

Sucheta Khanna started her career with Malayalam film Kakkakuyil in the year 2001. She made her debut in the Hindi film industry with the film Kasoor. thenafter she has also worked in films like Sandwich, Anjaana Anjaani, Yamla Pagla Deewana, Yamla Pagla Deewana 2 etc. Apart from films, Sucheta made her debut in the television industry in 2001 with Zee TV’s show Gharana. She has also acted in shows like Shubh Mangal Savadhan, Hari Mirchi Lal Mirchi, Lapataganj, Darr Sabko Lagta Hai, Meri Hanikarak Biwi etc. She gained popularity from the television show Hari Mirchi Lal Mirchi.

Some Facts About Sucheta Khanna