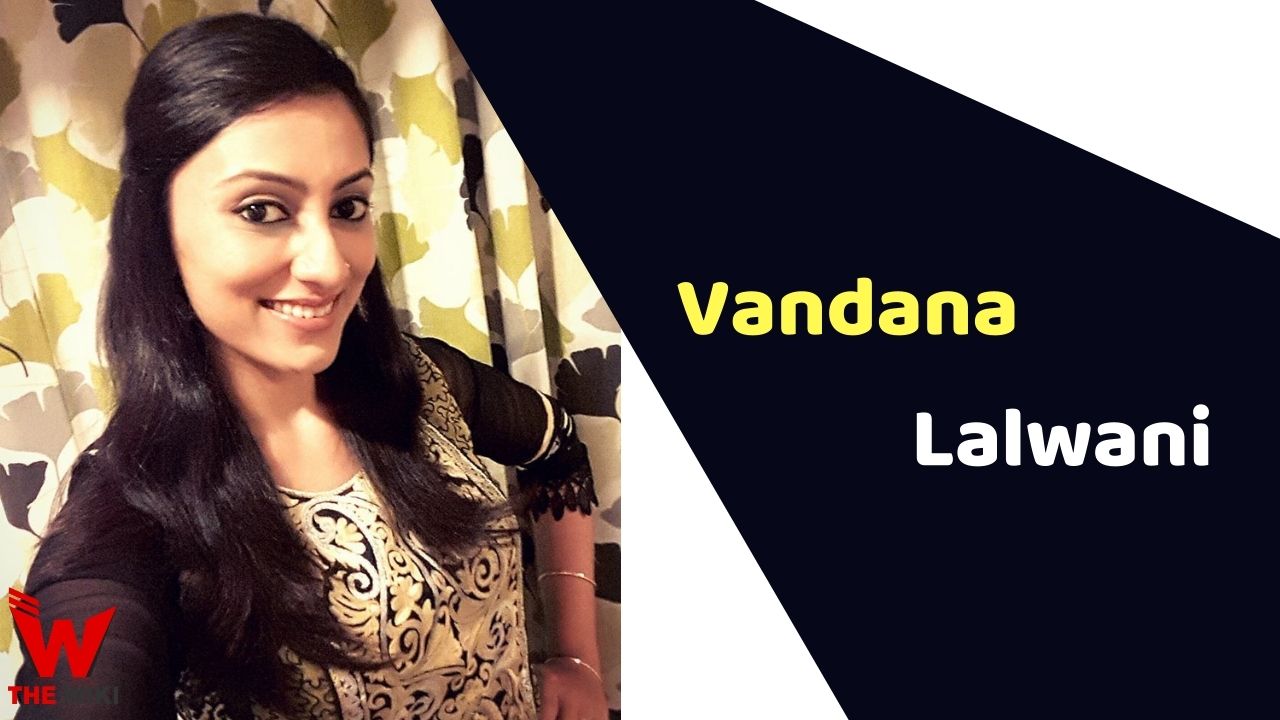 Lalwani made her debut in the year 2009 from the television show Kesariya Balam Aavo Hamare Des, then she has also worked in television shows like Waaris, Bitto, Shrimad Bhagwat Mahapuran, Buddha – Rajaon Ka Raja etc. Before entering in television industry, she worked in film Mr. Bechara (1996) and television show Nanhe Jasoos as a child artist. She was also awarded the best child actor award for the film Mr.Bechara.

Some Facts About Vandana Lalwani

If you have more details about Vandana Lalwani. Please comment below we will updated within a hour.