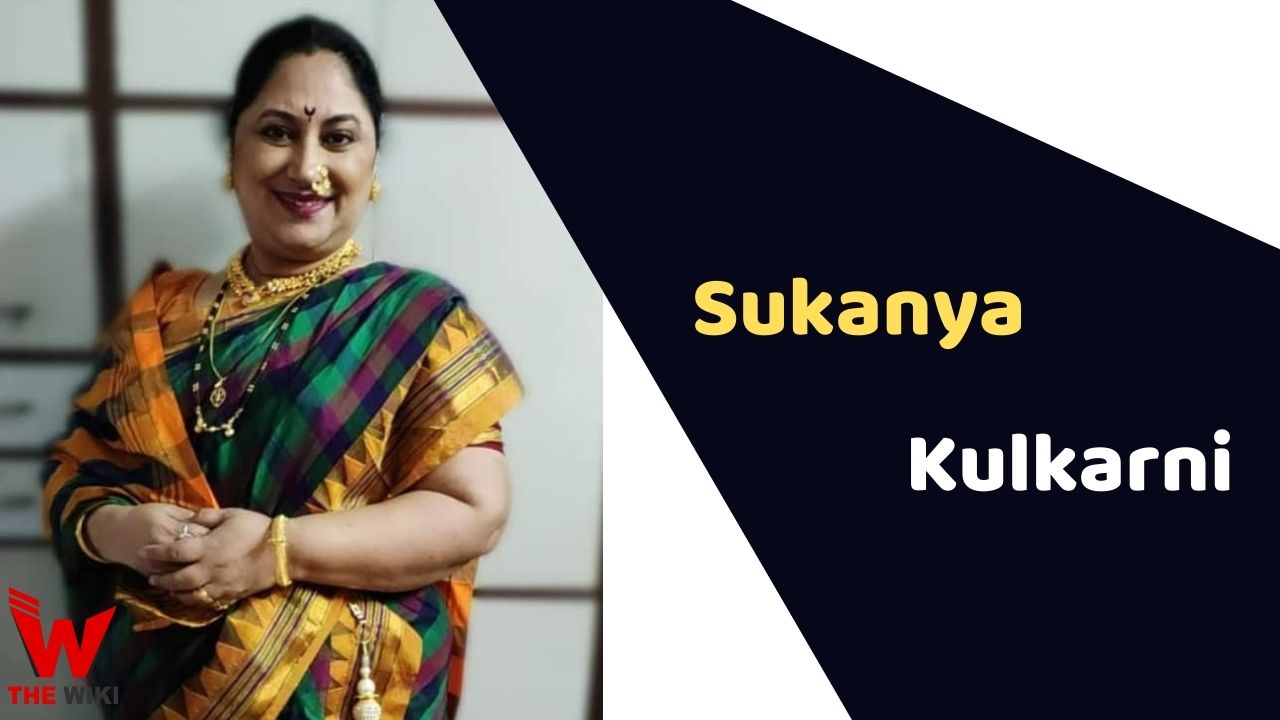 Sukanya Kulkarni was born on 23rd December, 1968. Sukanya attended Balmohan Vidyamandir in Dadar, Mumbai. She has graduated from D.G. Ruparel College of Art, Science and Commerce, Mumbai. Sukanya is married to Marathi actor Sanjay Mone. The couple has a daughter named Julia Mone.

Sukanya made her debut in films in 1987 with Marathi movie Premasathi Vattel Te. She has worked in several Marathi movies over the years like Eka Peksha Ek, Jagavegli Paij, Aamras, Ventilator, Bole India Jai Bhim and more. Sukanya is famous for her work in television industry. She made her debut on small screen with DD National’s Byomkesh Bakshi in 1993. She has appeared in few Hindi shows namely Shanti- Ek Aurat Ki Kahani and Rang Badalti Odhani.

Some Facts About Sukanya Kulkarni

If you have more details about Sukanya Kulkarni. Please comment below we will updated within a hour.