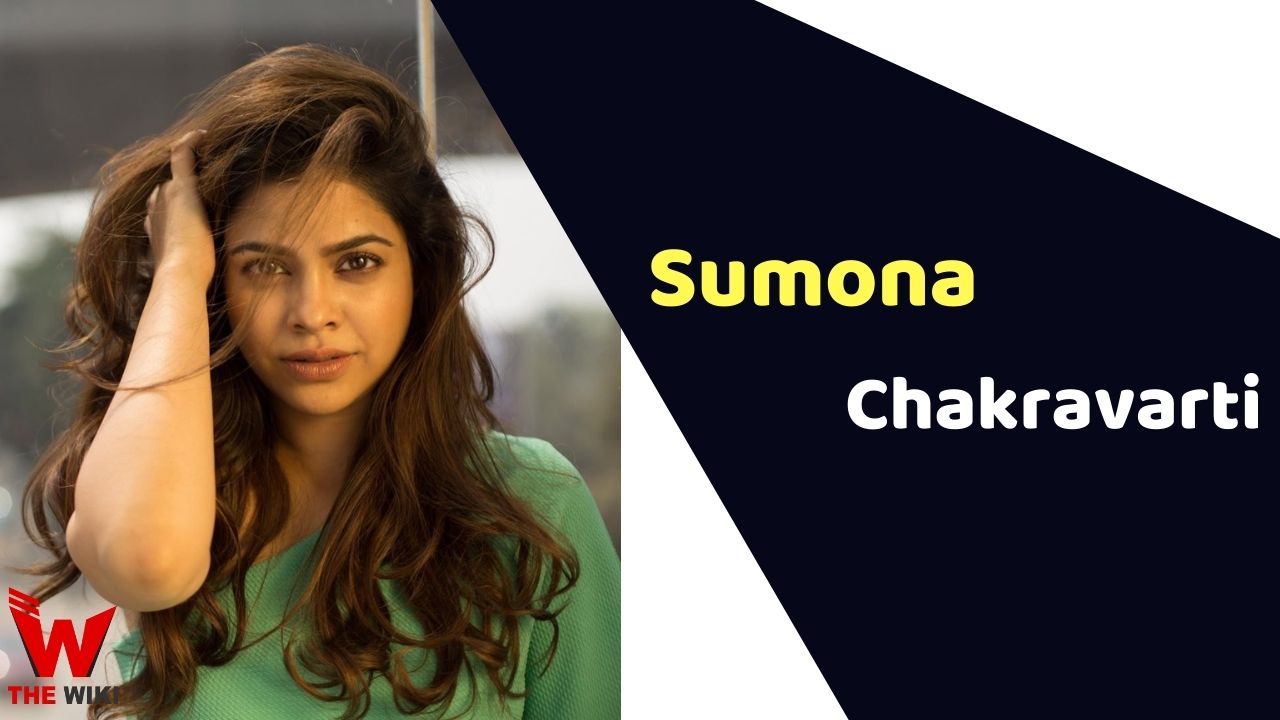 Sumona Chakravarti is an Indian actress and model. She has appeared in various Hindi television shows and Bollywood films. Sumona started her career in 1999, and got her breakthrough from the show Bade Achhe Lagte Hai and Comedy Nights with Kapil. Sumona has also done theatre during her timeline of acting.

Sumona Chakravarti was born on 24th June 1988 in Lucknow, Uttar Pradesh. Her father’s name is Sujeet Chakaravati. Her brother’s name is Shivargha Chakravarti. She has completed her schooling from Loreto Convent School, Lucknow and Hiranandani Foundation School and graduation from Jai Hind College, Mumbai.

She has also participated in theatre plays which include Da Dating Truths (2009) and The Relationship Agreement (2016).

Sumona Chakravarti was in rumored relationship with Samrat Mukherjee, who is cousin of famous Bollywood actress Kajol and Rani Mukherjee. Samarat is a well-known prominent actor in Bengali film industry and was also seen in few Hindi movies.

Some Facts About Sumona Chakravarti

If you have more details about Sumona Chakravarti. Please comment below we will updated within a hour.