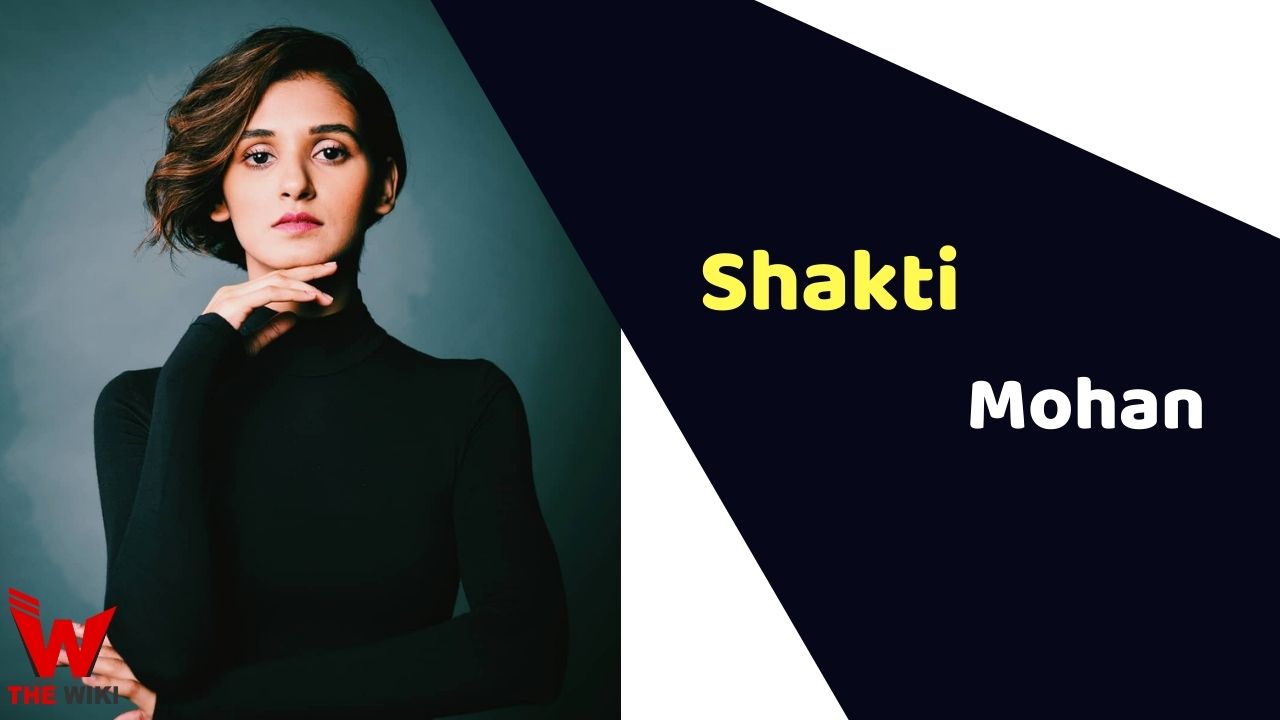 Shakti Mohan is an Indian dancer who has also appeared in several television shows as contestant and mentor. She is famous for mentoring dance reality show Dance Plus (Season 1-4). Shakti started her journey with season 2 of Dance India Dance in year 2009-10. She has further made an appearance in various films, television shows, and music videos.

Shakti Mohan was born on 12th October 1985 in Delhi, India. She aspired to become an IAS officer before entering in dancing. Her father’s name is Brijmohan Sharma and her mother’s name is Kusum Mohan. She has talented three sisters, Mukti Mohan, Neeti Mohan, and Kriti Mohan who are equally involved in dancing and playback singing. She moved to Mumbai from Delhi in the year 2006.

She completed her schooling from a boarding school Birla Balika Vidyapeeth, Pilani, Rajasthan and has done graduation from Miranda House, University of Delhi. She got her post-graduation degree in political science from St.Xavier’s College, Mumbai

Shakti started her career with Dance India Dance (season 2) and won the show. In 2012, she collaborated with Mohammed Fairouz on a BBC-sponsored dance project in New York.

Some Facts About Shakti Mohan

If you have more details about Shakti Mohan. Please comment below we will updated within a hour.