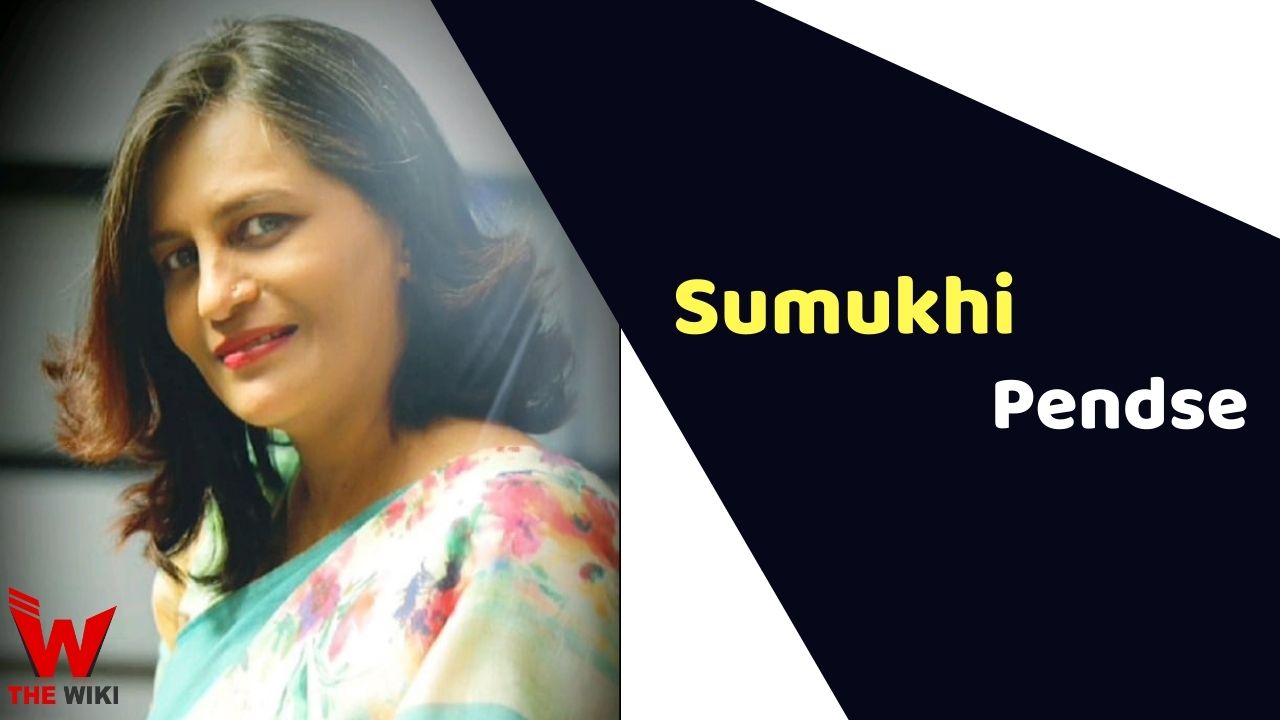 Sumukhi Pendse was born & brought up in a middle class Marathi family situated in Mumbai, Maharashtra. She went to EIS School, Dadar (Mumbai) for her primary education. She completed her secondary education from Kirti College. Later she did graduation from Rachna College in Architecture.

Pendse started her acting career from theatre. Her first play was Indracha Aasan, It was in Marathi. She made her television debut in year 2001 through TV show Avantika aired on Zee Marathi. She played the negative lead in the show.

Some Facts About Sumukhi Pendse

If you have more details about Sumukhi Pendse. Please comment below we will updated within a hour.