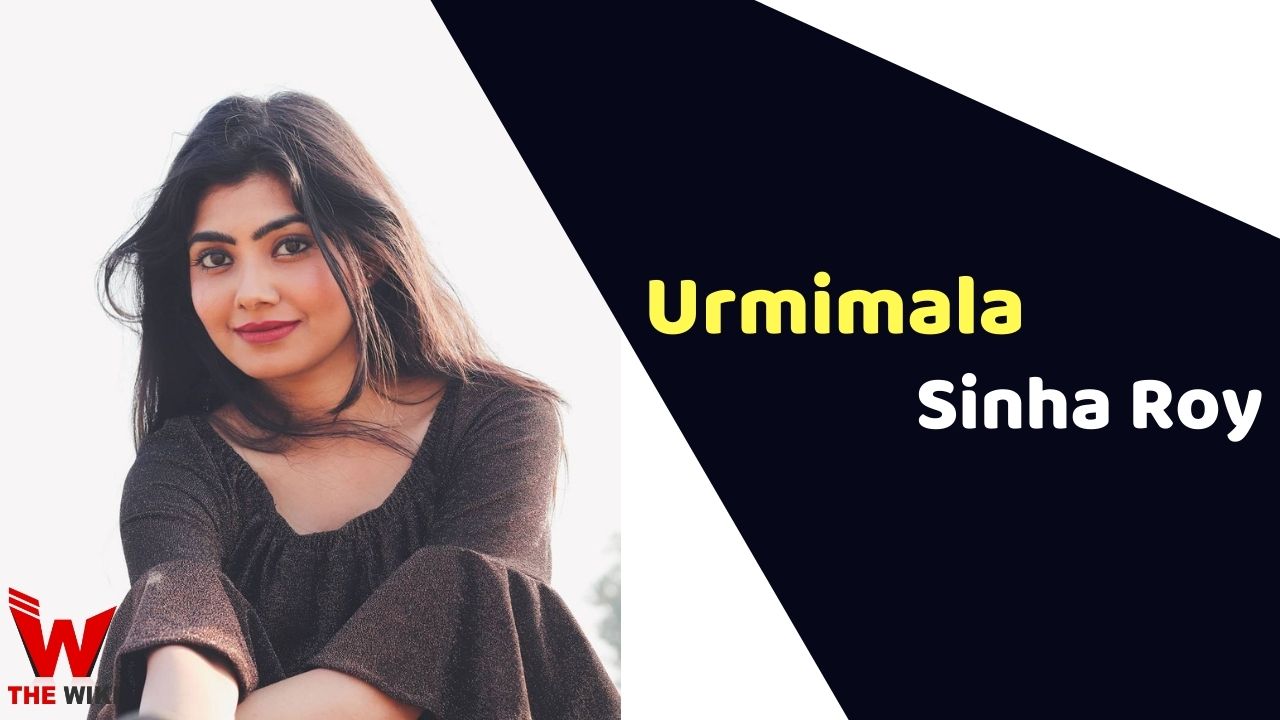 Urmimala Sinha Roy is an Indian actress. She is known for their work in film and television industry. She was part of Salman Khan Starrer Bollywood film Sultan in 2016. Urmimala has been widely appearing on the OTT platform and worked in web series Gandii Baat (2018) and Ayushman Bhava (2017).

Urmimala Sinha was born on 27th March 1994 in Kolkata, India. She is daughter of Amit Sinha Roy and Mousumi Sinha Roy. She has an early interest in dancing and acting. Urmimala has completed her B.Sc. in cinema with acting from Asian Academy of Films and Television, Noida.

Some Facts About Urmimala Sinha Roy

If you have more details about Urmimala Sinha Roy. Please comment below we will updated within a hour.