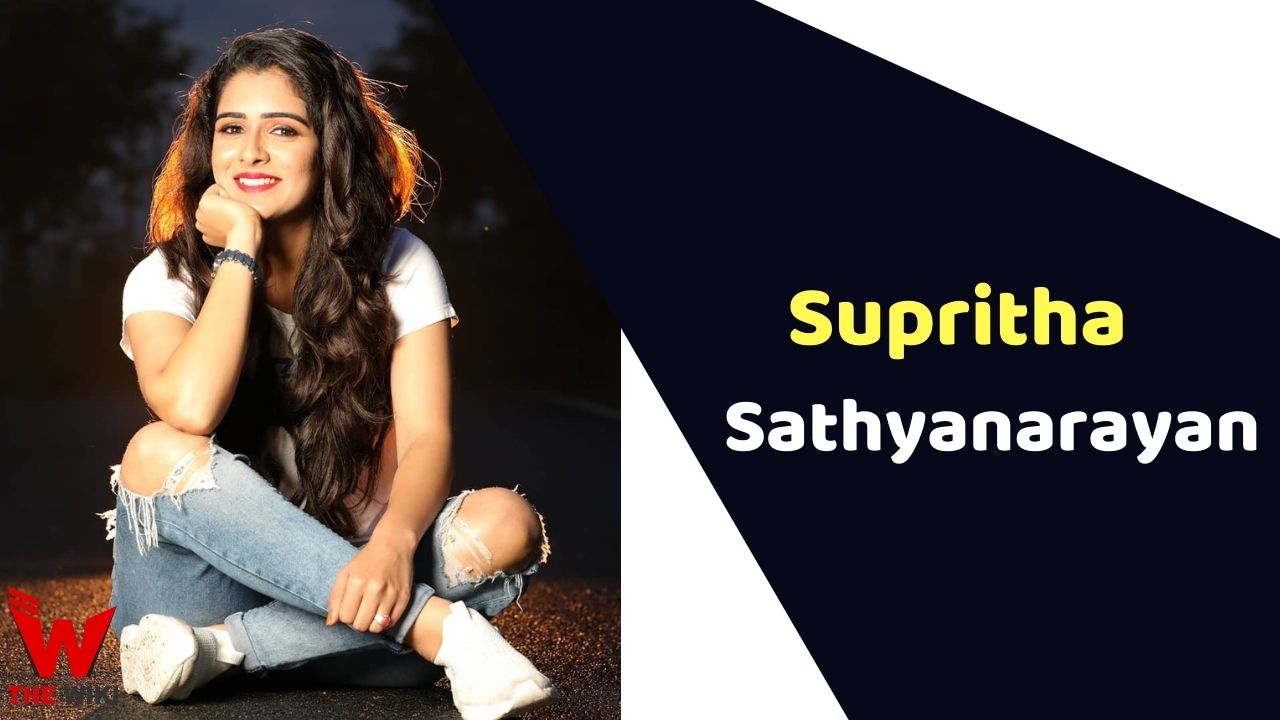 Supritha Sathyanarayan is an Indian actress who mainly works in Kannada and Telugu television industry. She is known for playing female protagonist role in Telugu serial Vontari Gulabi, aired on Gemini TV. She has also worked in Kannada television serials like Sarasu, Seetha Vallabha and Savitramma Gari Abbayi.

Supritha Sathyanarayan was born on 1 January 1993 in Mysore, Karnataka to a Hindu family. She has completed her engineering degree from Vidyavardhaka College of Engineering. She left her well-settled job for her acting career.

Supritha started her career with Colors Kannada show Seetha Vallabha. She played role of female lead of Maithali in the show. Later she was seen in Star Suvarna show Sarasu. Supritha also made her Telugu television debut with the daily soap opera Savithramma Gari Abbayi opposite to Chandan Kumar. The actress played Nandini, a character earlier essayed by Ayesha.

Some Facts About Supritha Sathyanarayan

If you have more details about Supritha Sathyanarayan. Please comment below we will updated within a hour.