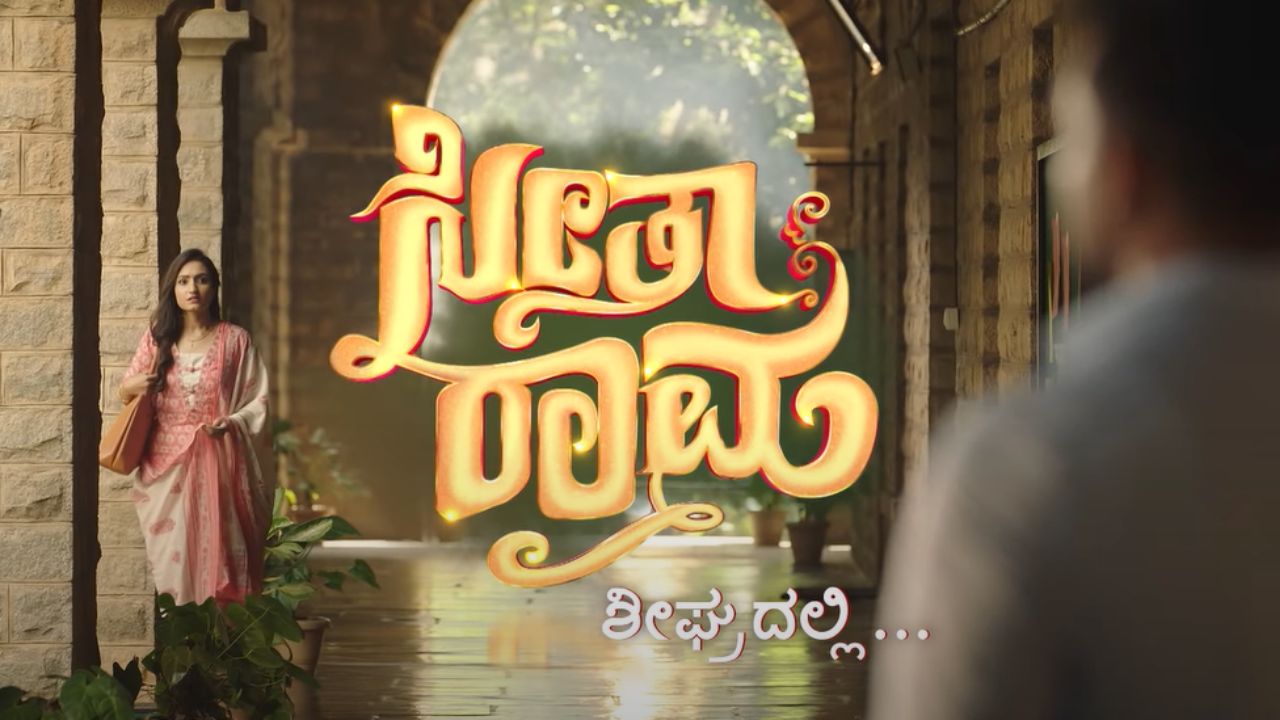 Seetha Rama is an Indian television serial produced and directed by Nithin Krishnamurthy. The show features Vaishnavi Gowda and Gagan Chinappa as lead pair. The show is inspired by Marathi television show Majhi Tujhi Reshimgath. The show narrates the story of Seetha, a divorcee whose husband abandons her when she was pregnant. Zee Kannada released its first promo on 15 December 2022.

If you have more details about the show Seetha Rama, then please comment below down we try to update it within an hour.