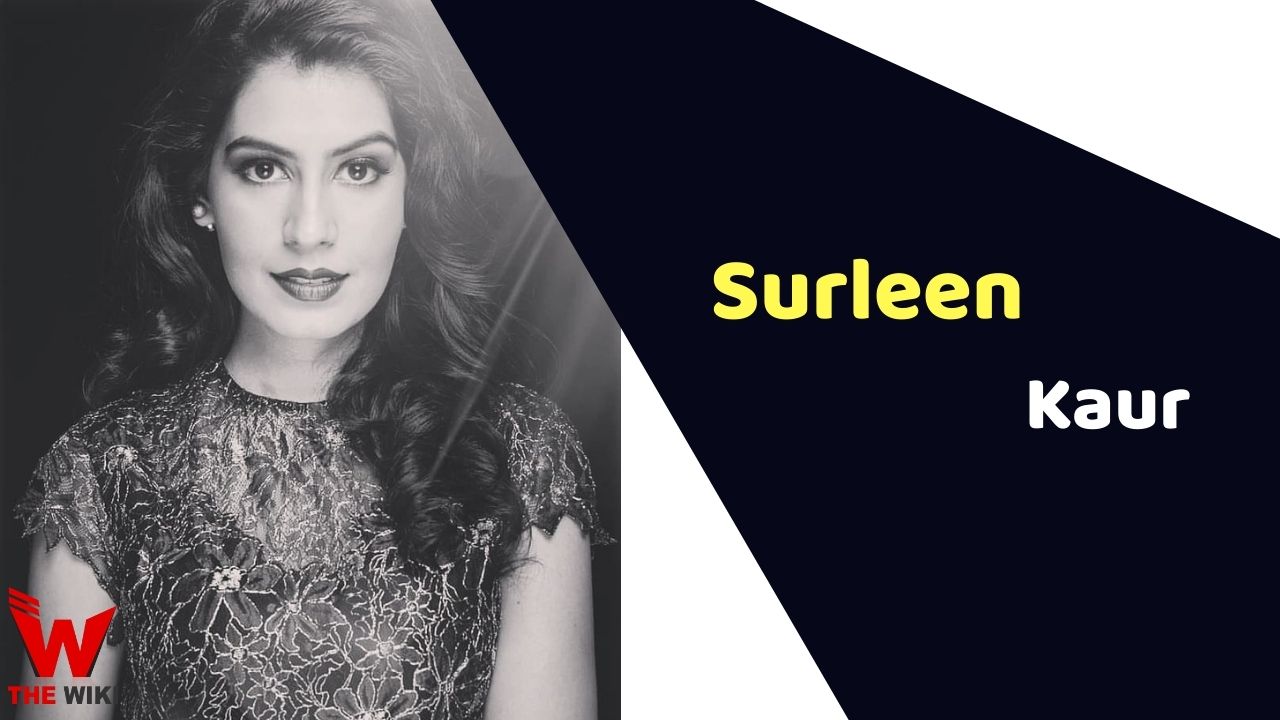 Surleen Kaur is an Indian comedian and actress. She is known for her stand-up comedy acts in the country. Surleen is also a good actress and has appeared in many television shows like Baat Ki Baat, Selfie, Aadat Se Maboor etc. She is popular for her performance in the Punjabi web series Sleepless Night.

Surleen Kaur was born in Ludhiana, Punjab. Her father is a businessman and her mother is a home maker. Surleen did her schooling from GMT Public School, Ludhiana. She has completed her graduation from University Institute of Laws, Ludhiana in the field of theatre and mass media communication. Since her gradation days, she was interested in media and acting. Later she also pursuing Masters in Theatre.

Kaur began her career as a comedian and has featured in television comedy show The Kapil Sharma Show. She got immense popularity through this show. Later she did many stand-up shows. In 2018, Surleen starred in a web series Memories produced by Vikram Bhatt. Since 2015, she has worked in more than 35 TV series.

Surleen Kaur is a married woman and lives a happy life with her husband in Mumbai.

Some Facts About Surleen Kaur

If you have more details about Surleen Kaur. Please comment below we will updated within a hour.