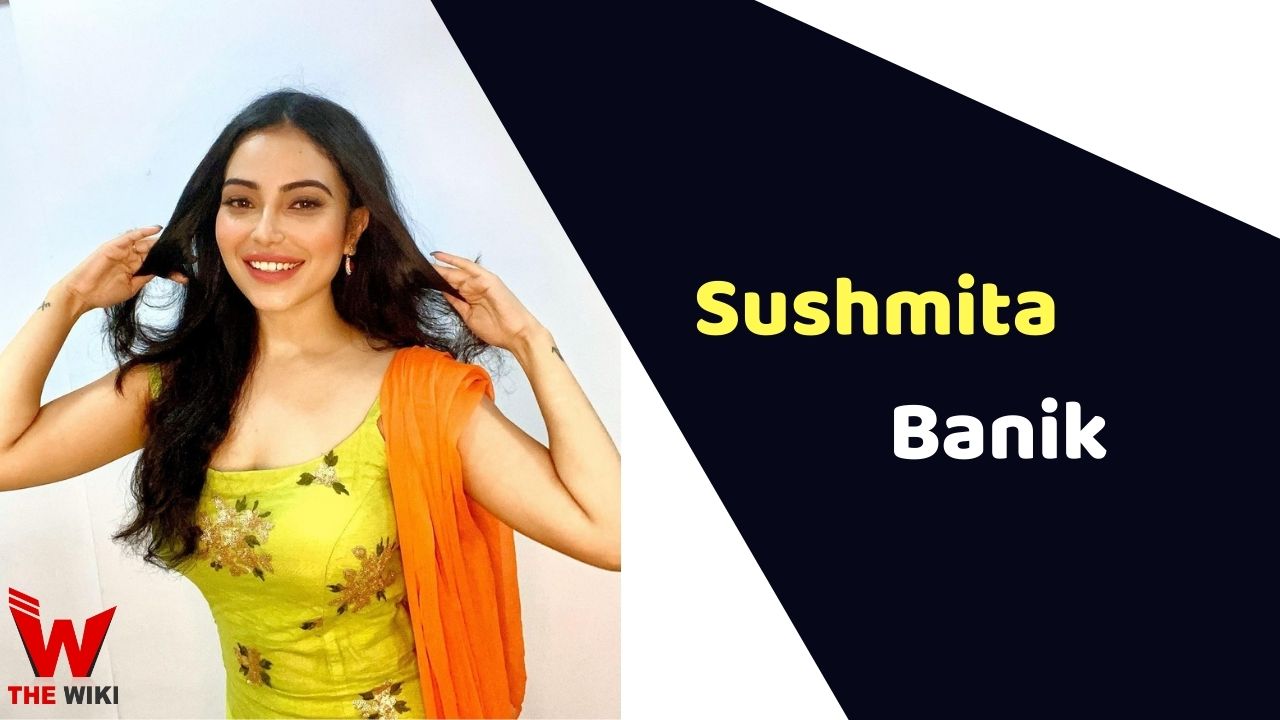 Sushmita Banik is an Indian actress and model. She has worked in several television series, and has also done cameo in few episodes of Crime Patrol. She has worked in few advertisements. In June, 2020 she was a feature in Oye Kunaal’s Punjabi song ‘Yaad Teri Aayi’.

Sushmita Banik was born on 22 July 1993 in Kolkata, West Bengal to a Bengali Hindu family. She started her career as a model and has worked for famous brands. Sushmita got opportunity to work on television with episodic shows like Crime Patrol, Savdhan India and Laal Ishq. She has starred in Discovery Jeet’s Khan No. 1.

Some Facts About Sushmita Banik

If you have more details about Sushmita Banik. Please comment below we will updated within a hour.