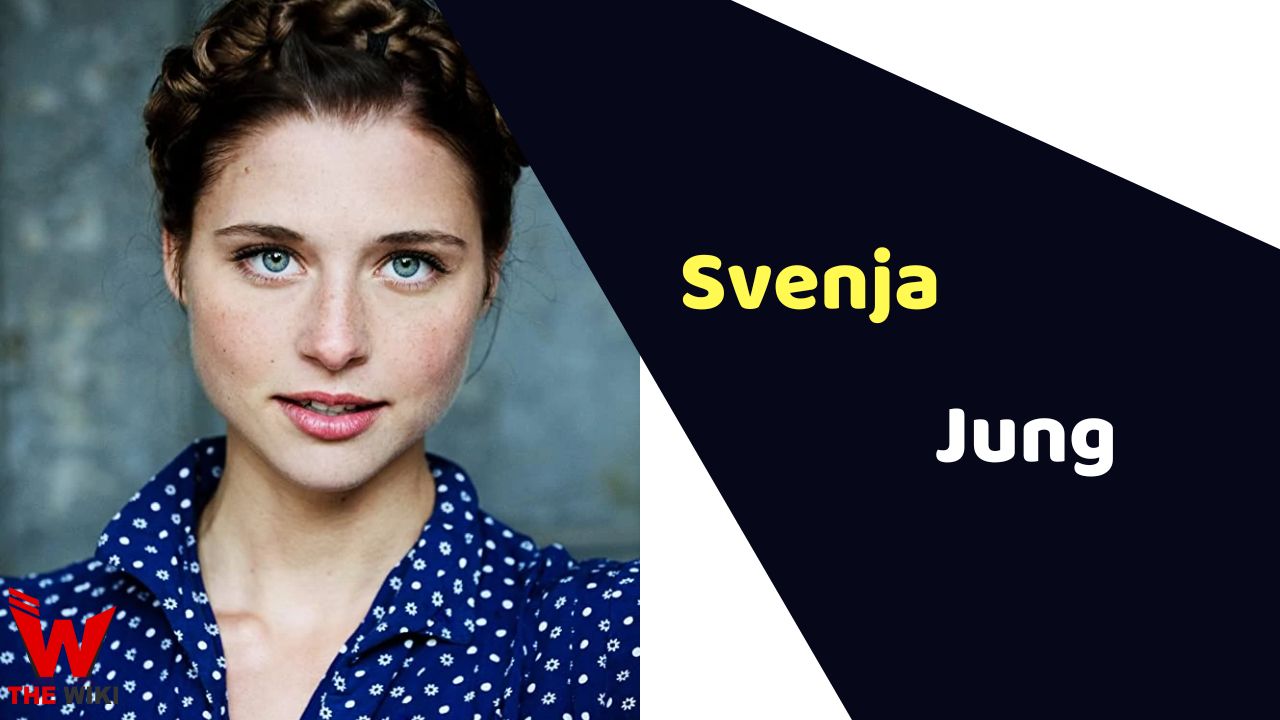 Svenja Jung is a German television and movie actress and model. She has appeared in both short films and television advertisements. She is popularly recognized for her character as Sonja Rossi in the feature movie Fucking Berlin in the year 2016. She won the title of Best Young Actress by the Bavarian Film Award (2019).

Svenja Jung was born on 28 May 1993 in Weroth, Germany. She completed her graduation from Fachhochschule Potsdam in European media science.

Svenja Jung started her career with the film Stamp Amsterdam in 2011. She debuted with the German television teen-drama series Unter uns as Lisa Bruck in 2015. She also acted in the romantic-drama movie Center of My World as Kat in 2016. The film got inspired by Andreas Steinhofel’s novel The Center of the World. She also got featured in the war-based fan short film Darth Maul: Apprentice as Jedi Apprentice (2016). She did a movie Fly as Bex in 2021.

In 2016, Svenja appeared in the crime-drama series The Old Fox as Johanna. She starred in the Netflix original sci-fi TV series Dark as Sonja Tannhaus in 2020. In the same year, she played the role of Nicole Zangen, Max’s teacher, in the series Deutschland 89. In 2021, she appeared TV series Der Palast and movie Fly.

Some Facts About Svenja Jung

If you have more details about Svenja Jung. Please comment below we will update within an hour.