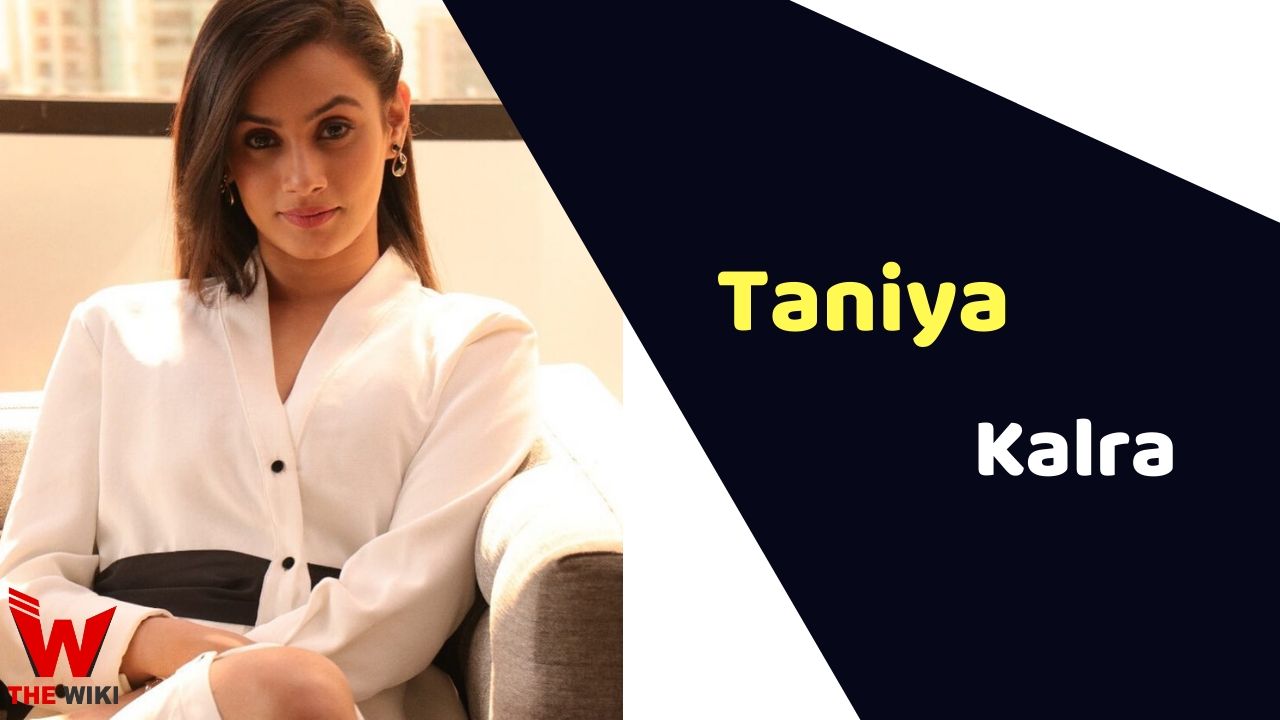 Taniya Kalra is an Indian actress who is famous for the web series Your Honor, Dulha Wanted and Udan Patolas. She started her career through theatre. Kalra is originally from Delhi.

Some Facts About Taniya Kalra