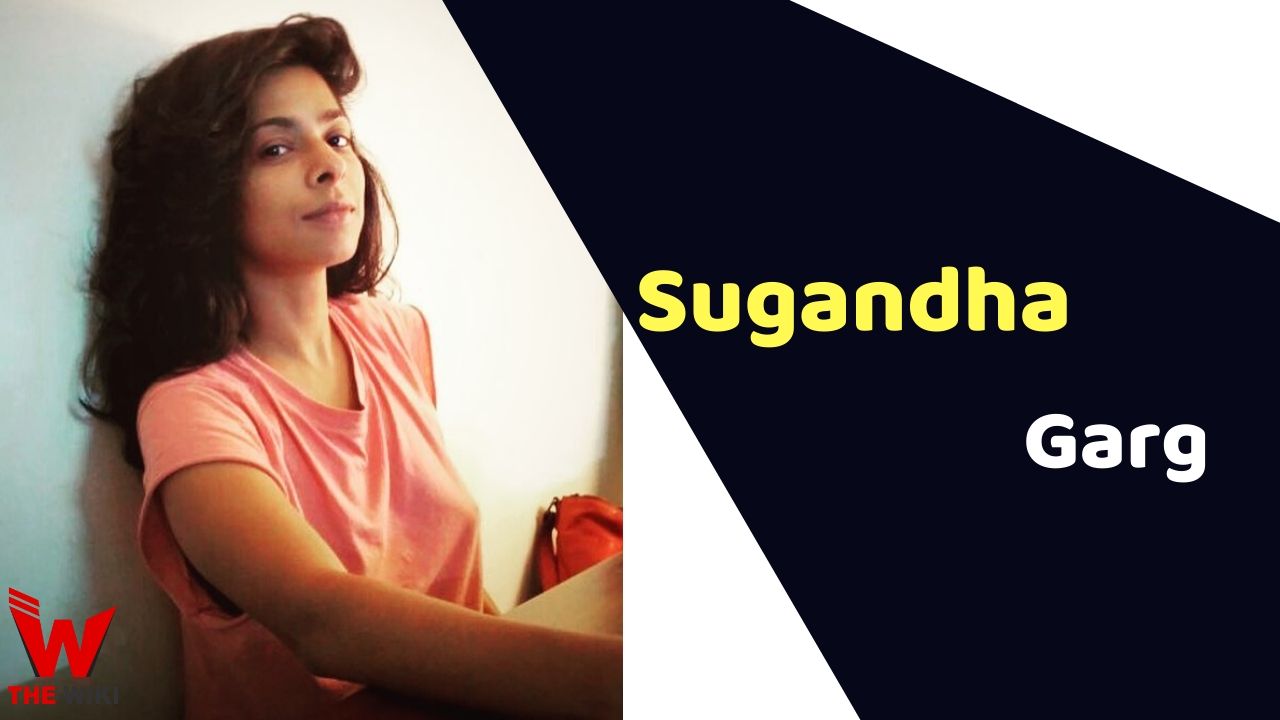 Sugandha Garg is an Indian film actress. She is known for the films Jaane Tu … Ya Jaane Na, Tere Bin Laden, Tere Bin Laden 2 and Patang. She started her career as a TV host. Garg has been active in the acting industry since 2008.

Sugandha Garg was born on 13 May 1982 in Meerut, Uttar Pradesh. After completing her schooling, she went to Delhi to complete her graduation. Sugandha completed graduation from Maitreyi College, Delhi. Just after that, she joined the BBC and appeared in several shows as a TV host.

Sugandha started her acting career with the 2008 film Jaane Tu … Ya Jaane Na. In this film, she was seen in the role of a girl named Shaleen. After which she was also seen in the prominent roles in film like Let’s Dance, Mumbai Calling, My Name Is Khan etc. For the first time in 2010, she played the lead role in Tere Bin Laden. she played the role of Zoya Khan.

Sugandha Garg got married to TV host Raghu Ram in 2006 even before she made her Bollywood debut. Both of them get divorced with mutual consent on 30 Jan 2018. After the divorce, they shared their old and a new picture with fans to told their decision. Sugandha and Raghu are still good friends. Raghuram married Natalie Di Luccio after getting divorced.

Some Facts About Sugandha Garg