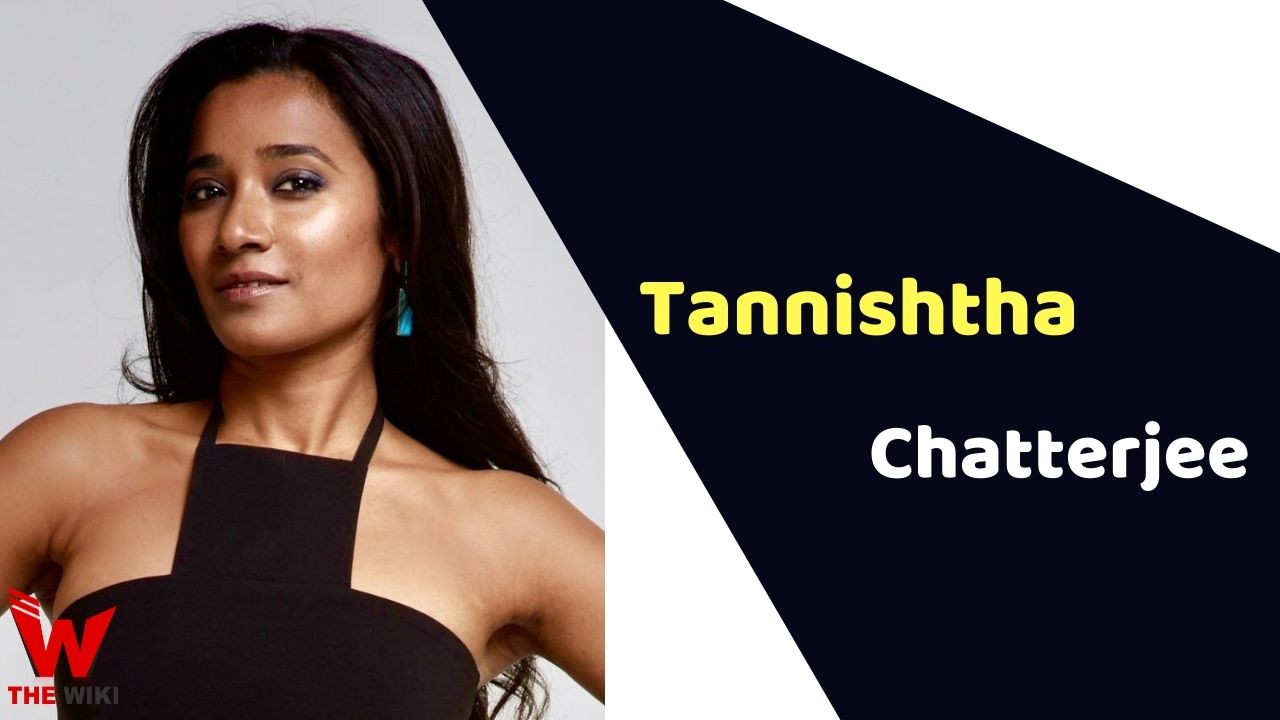 Tannishtha Chatterjee is an Indian actress and director. She is best known for playing role of Nazneen Ahmed in British drama film Brick Lane. Tannishtha has also worked in several films including Shadows of Time, Stings- Bound By Faith, White Elephant, Bombay Summer, Jalpari: The Desert Mermaid, Dekh Indian Circus, Bhopal: Prayer for Rain, and Unpaused. She also won National Film Award for her performance in Dekh Indian Circus in the year 2012.

Tannishtha Chatterjee was born on 23 November 1980 in Pune, Maharashtra to a Bengali Hindu familly. Her father was a business executive and her mother was a political science professor. She did her schooling at Bluebells School International and done masters in chemistry from Delhi University. She is alumnus of National School of Drama.

Tannishtha began her acting career with the film Swaraj in the year 2003. Later she got featured in the movie Bas Yun Hi as Sona in 2004. In the same year, she starred in the Partho Sen-Gupta directed critically acclaimed movie Hava Aney Dey as Mona alongside Aniket Vishwasrao, Nishikant Kamat, and Rajshree Thakur. She got instant fame through the film and got opportunity to play Masha in film Shadows of Time, which led her to to international film festivals, including the Toronto International Film Festival and the Berlin International Film Festival.

Some Facts About Tannishtha Chatterjee

“I have been thinking about adopting since the time I was 16. I was clear from a very young age that I wanted to adopt. When you say these things as a teenager, people tend to dismiss it”

If you have more details about Tannishtha Chatterjee. Please comment below we will updated within a hour.