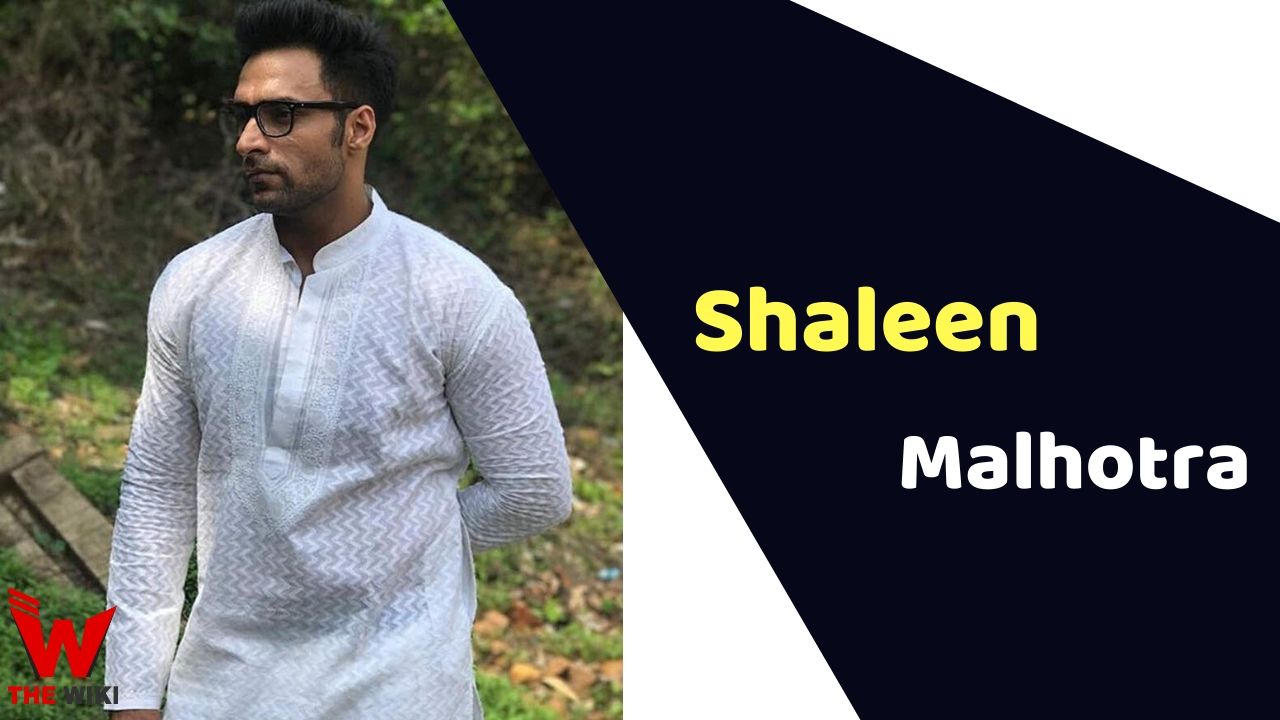 Shaleen Malhotra was born on 25 May 1988 in New Delhi. He comes from a Punjabi family background. Due to coming from non-acting background, he never thought that one day he will work in television industry. He started his journey as a contestant on the TV show MTV Roadies 4. After which he worked as a video jockey for a long time.

In 2012, Malhotra got a chance to play the lead role in the Star Plus TV show Arjun. In this show, he appeared in the role of ACP Arjun Suryakant Rawte. After this show he appeared in many television shows like Encounter, O Gujariya: Badlein Chal Duniya, Koi Laut Ke Aaya Hai, Laado – Veerpur Ki Mardani etc.

Malhotra married Delhi-based accessory designer Diksha Rampal on 2 June 2014. Diksha and Shaleen are friends since childhood and were dating each other before entering the television industry.

Some Facts About Shaleen Malhotra

These boys are my lifelines…. this is probably the first time when @juniorluckmalhotra realised that sitting smartly is also a way to sit… here’s he sitting like @luckmalhotra …finally I am relieved he has some genes of luck as well ….they’re the happiest for us being locked down and I guess for them and their happiness I don’t mind being locked down as well…. find your reason to be home and spread positivity and happiness… family, parents, wife, brother , pets…. so many of them want our time but we never were able to give it, so make full use of this time before we regret we could have used this time better after this has gone… #stayhome #likefatherlikeson #dogsofinstagram #boys #instadaily #labsofinstagram