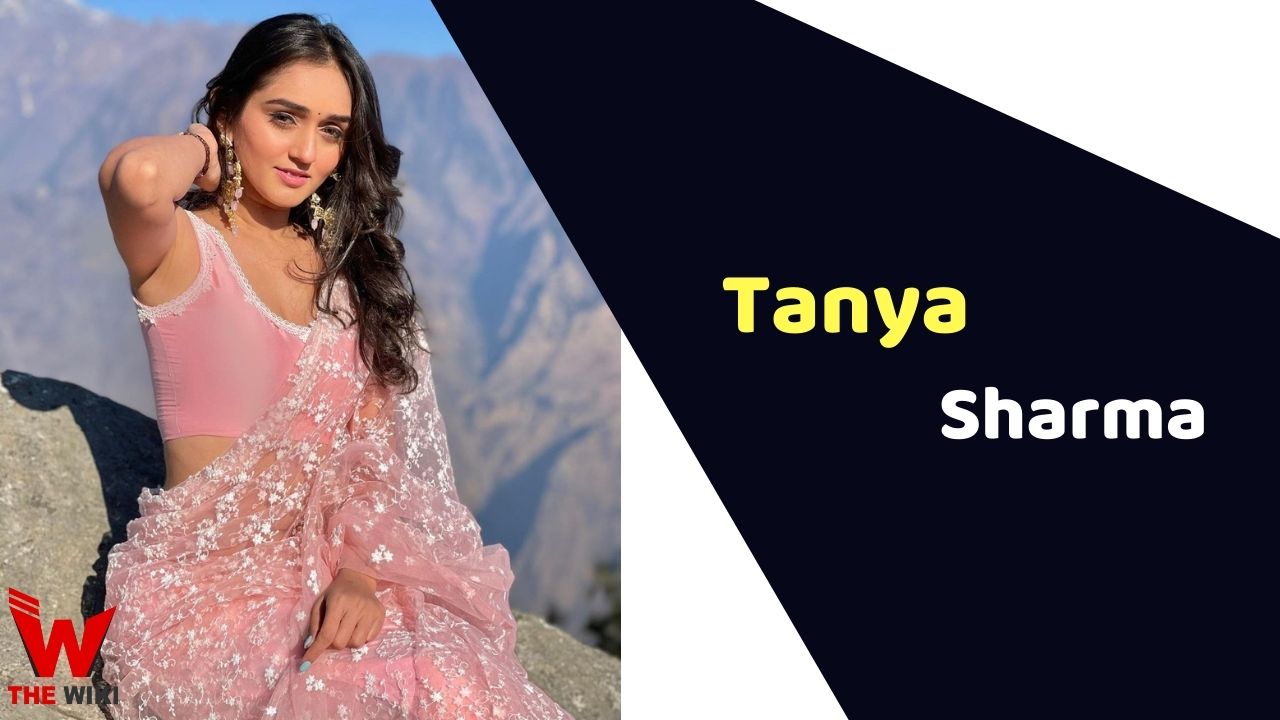 Tanya Sharma was born on 27 September 1995 in Delhi, India. She has an elder sister, Kreetika Sharma, who is also a television actress. Kreetika is known for her role as an antagonist in Star Plus’ hit series, Yeh Rishta Kya Kehlata Hai. Sharma completed her school at Apostolic Carmel High School in Mumbai. She has a degree in Bachelors of Mass Media.

Sharma started her career with a small role in a Telugu film Love States. She started her television career with the serial Afsar Bitiya, in which she played the role of Chanchal Raj. She later appeared as Devasena in Devo Ke Dev…. Mahadev.

In 2016-17, she got her big break in television with the role of Meera Modi in Star Plus TV serial Saath Nibhana Saathiya. Sharma got wide popularity with this character and her performance was greatly appreciated. She briefly appeared in Zee TV’s Woh Apna Sa in the role of Binni Jindal. She also acted in Colors TV serial Udaan as Saanvi ‘Anjor’ Rajvanshi.

Some Facts About Tanya Sharma

If you have more details about Tanya Sharma. Please comment below we will updated within a hour.