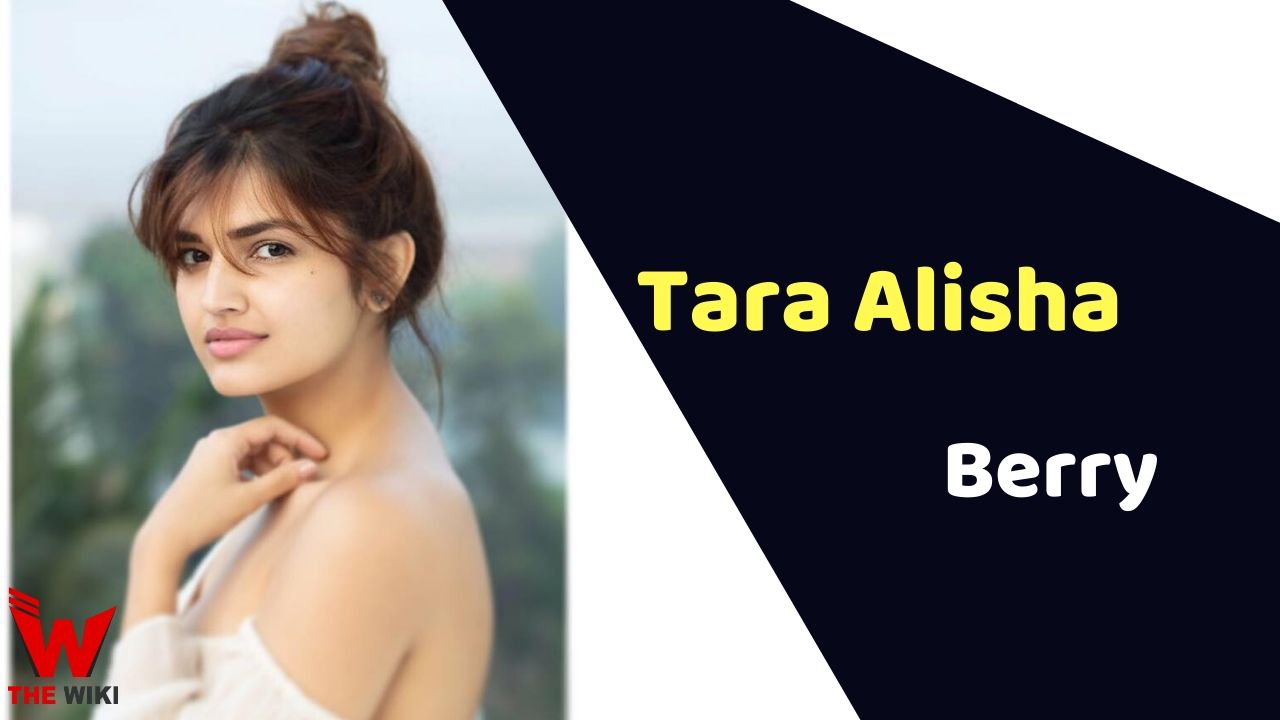 Tara Alisha Berry is an Indian film actress. She has done films in many Indian languages ​​including Hindi. She started her career with Shaan’s music album Khudgarzi. After which she is constantly active in films and web series.

Tara Alisha Berry was born in Mumbai Maharashtra. She is the daughter of Gautam berry and Nandini Sen. Tara belongs to a film background family. Bollywood actress Kiran Kher was first married to her businessman father Gautam Berry. Gautam Berry and Kiran Kher have a son Sikander Kher. Kiran married Anupam Kher after her divorce with Gautam. At the same time, Gautam also got married. Gautam’s second wife Nandini Sen is the mother of Tara Alisha Berry.

Berry comes from a film background. She wanted to become an actress since childhood, she got a chance to debut her career in 2011 with singer shaan’s music album Khudgarzi. She appeared as a model in this album. After this album she appeared in a Telugu film called 100% Love. In 2014 Tara made her Bollywood debut with the film Mastram. In this film she appeared in the role of Renu. After this film, she never looked back. Berry worked in films like Love Games, Agam, Marudhar Express, Gun Pe Done etc.

Some Facts About Tara Alisha Berry

If you have more details about Tara Alisha Berry. Please comment below we will updated within a hour.