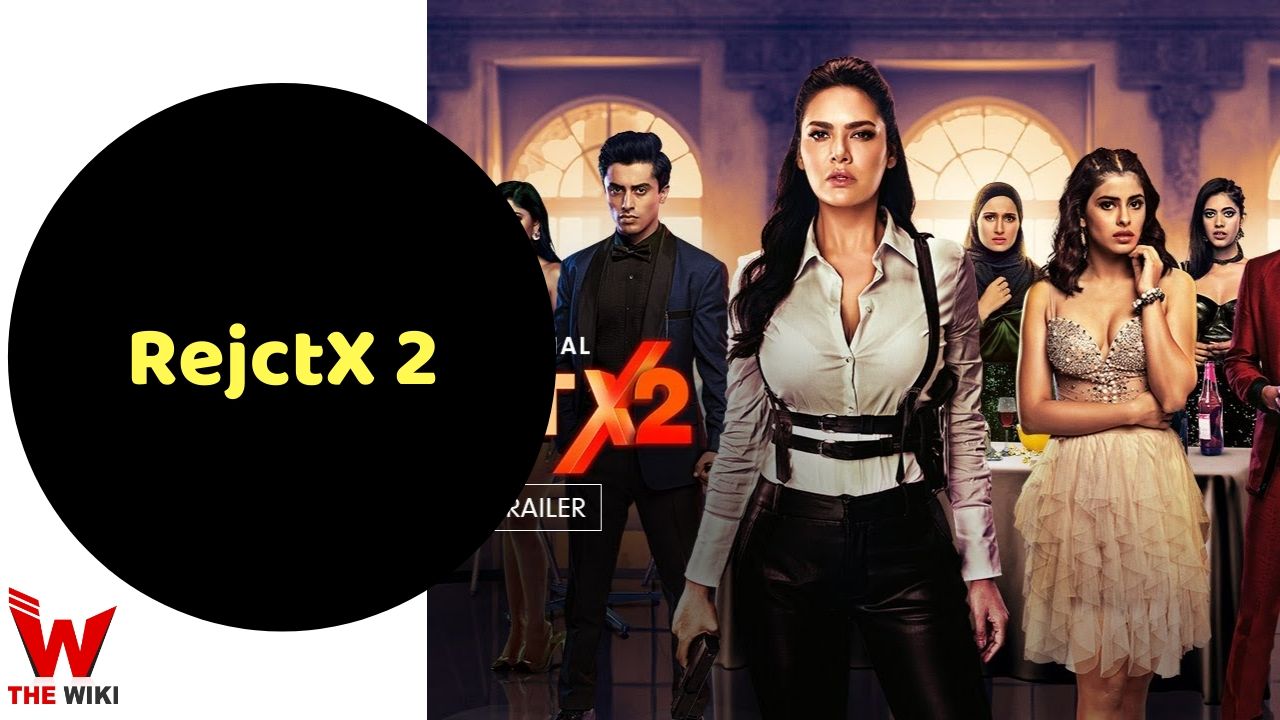 RejctX 2 is an Indian web series, Esha Gupta, Sumeet Vyas appears in the lead role in this web series. Esha Gupta is also making her web debut through this. The series will be available on 14 May 2020 on the online streaming website. The first season of this series was very successful, which was directed by Goldie Bahl.

The second season started when the school therapist Anushka Rao (Kubbra Sait) has been killed. RejctX 2 story revolves around the lives of seven Indian students studying in the Jefferson World School. It is filled with dark secrets, intrigue, and whodunnit.

Here’s the complete cast and crew of show ‘RejctX 2’:

As : Aarav and Jackie

This web series will be launched on 14 May 2020 on the online video platform Zee5. This web series is not available for free. For this, you will need to purchase a subscription to Zee5. Other information related to the show is given below.

There are total 8 episode in this season :

If you have more details about the web series RejctX 2, then please comment below down we try to update it within an hour