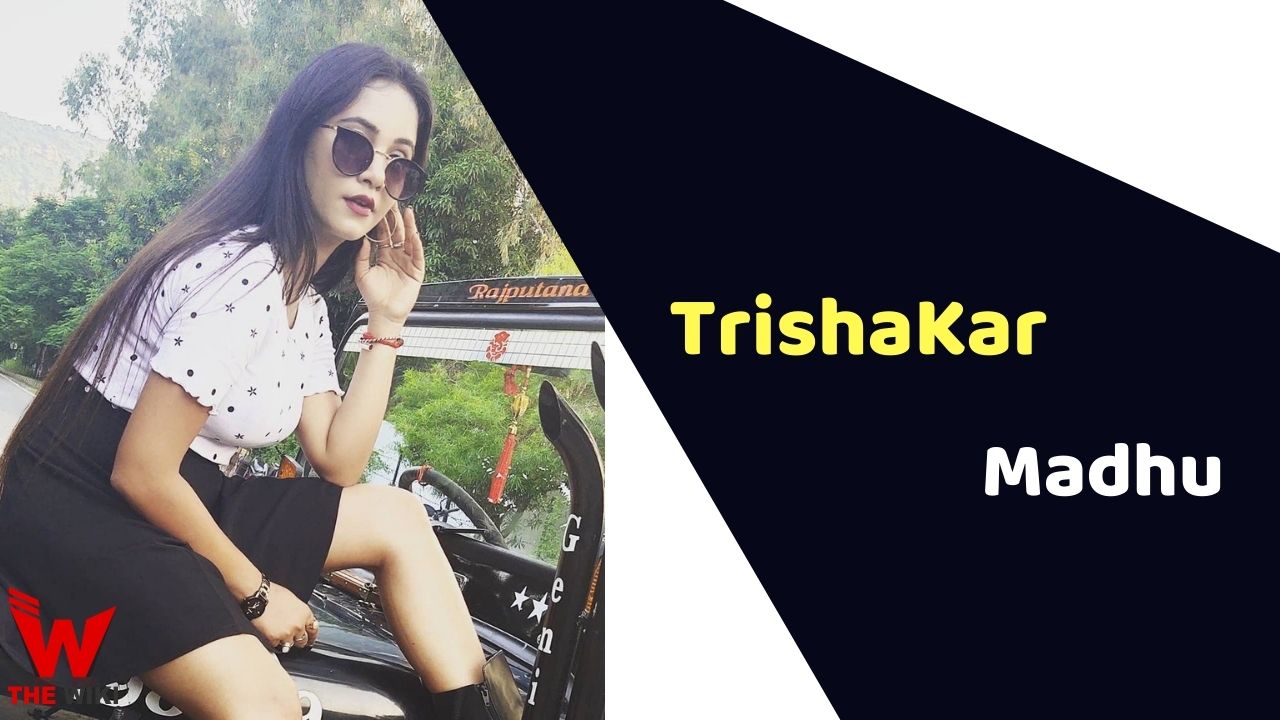 Trisha Kar Madhu was born on 2 September 1994 in Konnagar, West Bengal to a Bengali Hindu family. She did her schooling from Kolkata based Mani School and later completed graduation from Ashutosh College.

Some Facts About Trisha Kar Madhu

If you have more details about Trisha Kar Madhu. Please comment below we will updated within a hour.