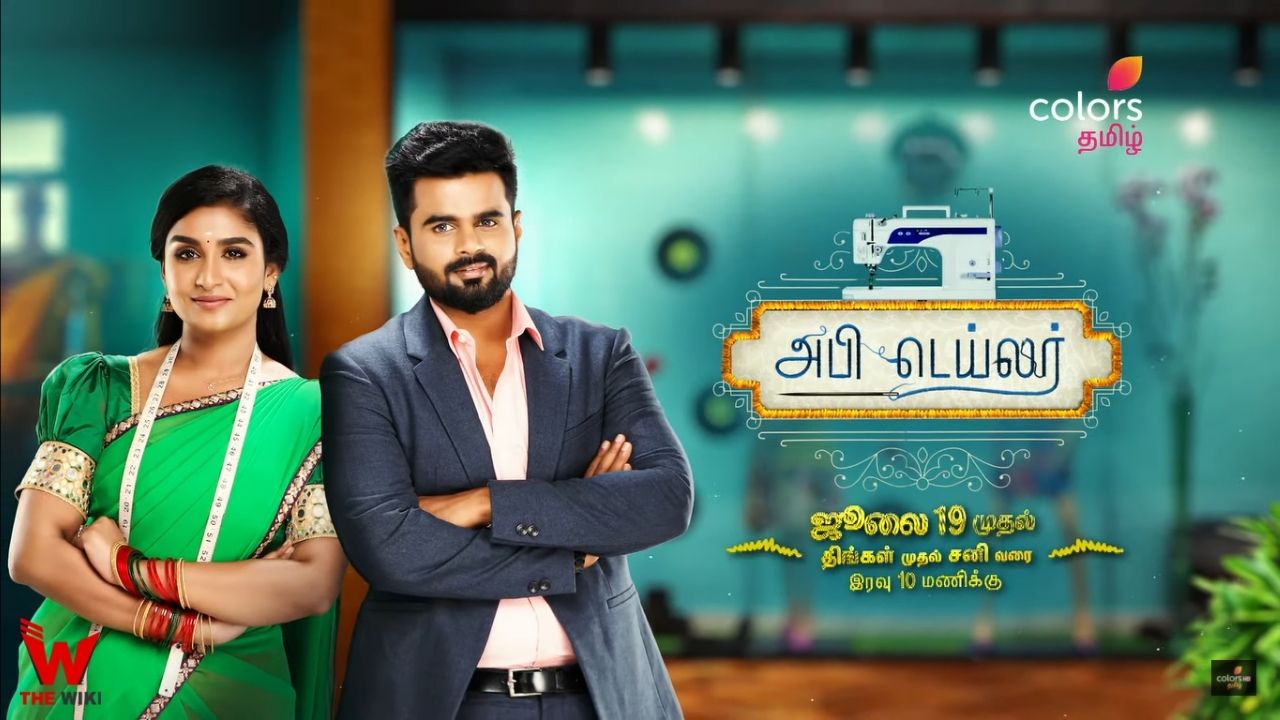 Abhi Tailor is an Indian Tamil language television serial directed by Basheer Shaik. The show stars Reshma Muralidharan and Madan Pandian in the lead roles. It is being produced under the banner of Media Mogul.

Abhi Tailor is telecast Monday to Saturday at 10pm on Colors Tamil channel. The show was initially scheduled to be released on 24 May 2021 but its release is further extended till July 2021. It can be stream online on Voot platform. Other details related to the show are given below.

If you have more details about the show Abhi Tailor, then please comment below down we try to update it within an hour