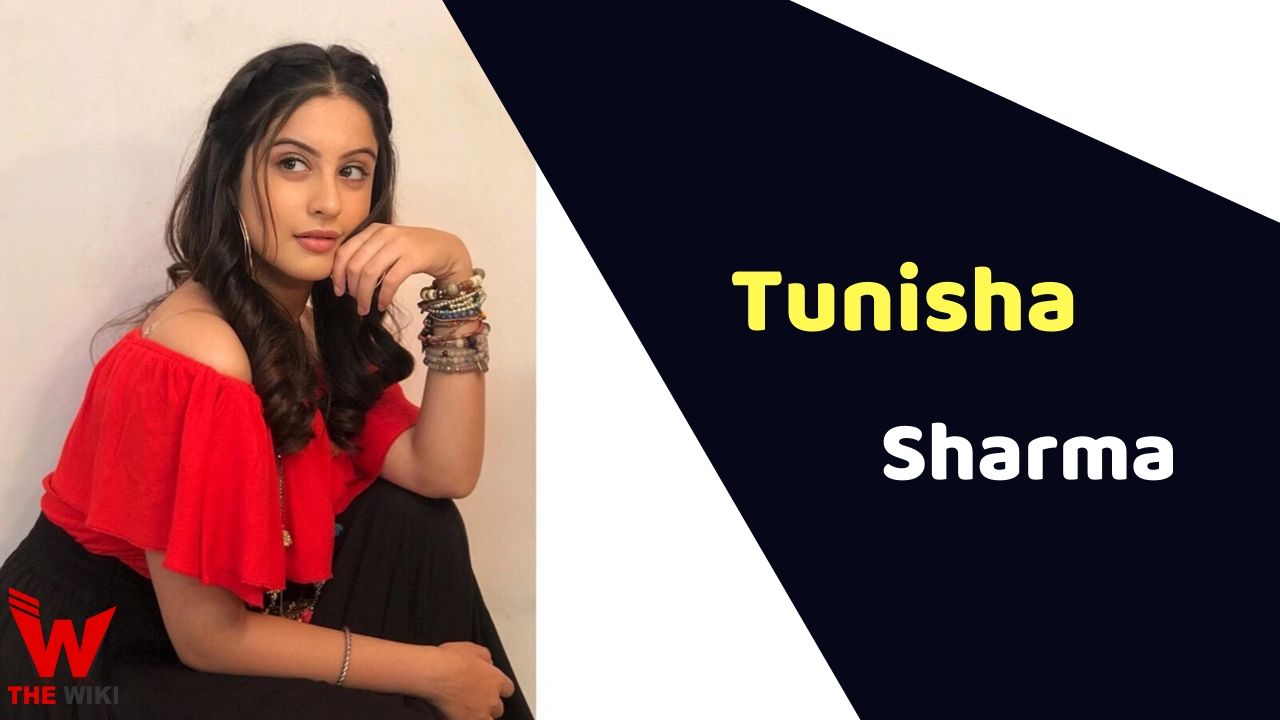 Tunisha Sharma was an Indian television and film actress. She is known for playing female lead role in SAB TV’s show Alibaba Daastan E Kabul opposite to Sheezan Khan. She had also appeared in the television serial Ishq Subhan Allah, Internet Wala Love, Bharat Ka Veer Putra-Maharana Pratap and Gabbar Poonchwala. Tunisha was one of the few artists in India who made a good presence in film and television industry in a very short time.

Tunisha Sharma was born on 4 January 2002 in Chandigarh, India. She also studied at Chandigarh University. She had a passion for working in films since childhood and wanted to pursue her career in this field.

On 24 December 2022, Tunisha committed suicide by hanging herself in the Bathroom of vanity van during the shooting of Alibaba. She was rushed to JJ Hospital where doctors declared her died on arrival (DOA). Five hours before the incident, Tunisha shared a video on her Instagram story while getting the makeup.

Some Facts About Tunisha Sharma

If you have more Details about Tunisha Sharma. Please comment below we will updated within a hour.