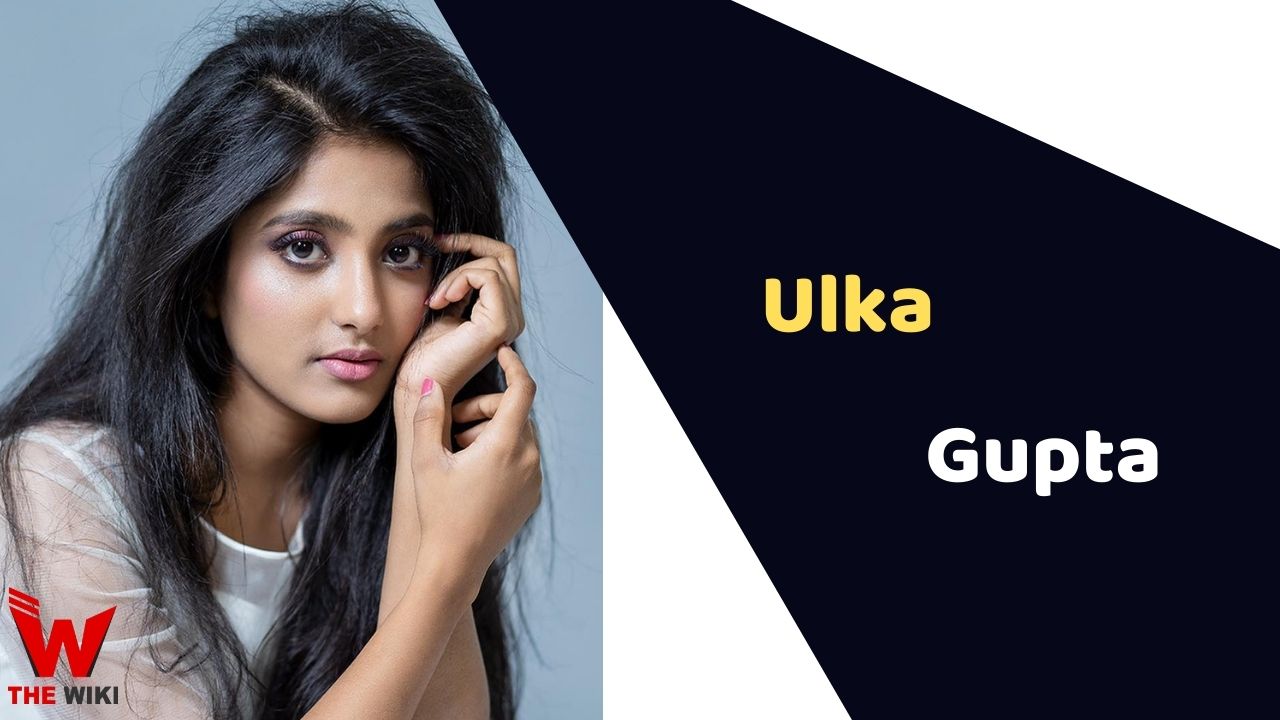 Ulka Gupta is an Indian film and television actress. She is best known for performing role of female protagonist Manu in the Zee television series Jhansi Ki Rani in 2009-10 and received many prestigious awards including Indian Telly Awards, Zee Rishtey Awards, Zee Gold Awards and Women Achievers Award. She made her film debut with Tollywood movie Andhari Pori as Prashanti.

Ulka Gupta was born on 12 April 1997 in Saharsa district in the eastern part of the state of Bihar. Her father’s name is Gagan Gupta, and mother’s name is Manju Gupta. She has two sibling named Goya and Janmejay Gupta. She did her schooling at Rustomjee International School, Dahisar.

Gupta began her career with the television historical-drama series Jhansi Ki Rani as Manu (childhood name of Rani Laxmibai) from 2009 to 2010. She also made re-entry in the show as the daughter of tribal named Kaali. In 2009, she got featured in the TV series Saat Phere: Saloni Ka Safar as Child Savri Singh aired on Zee tv. The narrative focuses on Saloni, who is confronted with social discrimination due to his dark skin.

Gupta acted in the Life OK serial Devon Ke Dev… Mahadev as Devi Kanya Kumari in 2011. She did a series Shaktipeeth Ke Bhairav as Goddess Parvati in 2017. In 2022, she was seen in Star Plus’ television show Banni Chow Home Delivery.

Some Facts About Ulka Gupta

If you have more details about Ulka Gupta. Please comment below we will updated within a hour.