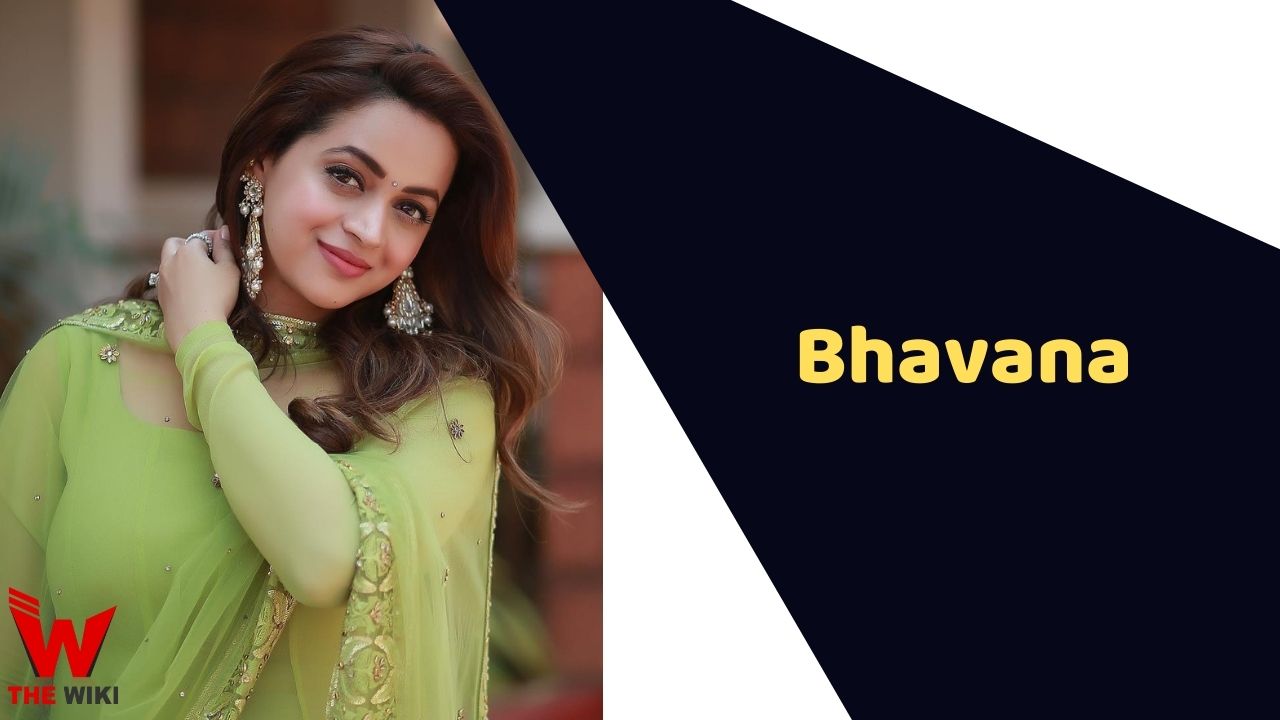 Bhavana made her debut in 2002 with the Malayalam movie Nammal at the age of 16. She did a cameo role in Thilakkam opposite newcomers Sidharth Bharathan, Jishnu and Renuka Menon. She won many awards including a Kerala State Special Jury Award for the film. Bhavana did an item number in the movie Runaway in 2004. She has worked in several Malayalam films like C.I.D. Moosa, Ivar, Amrutham, Naran, Chanthupottu and more.

In 2006, she made her Tamil film debut with Chithiram Pesuthadi. She played the role of Charumathi in the movie. Her Tamil films include Veyil, Koodal Nagar, Vaazhthugal, Aasal, and more. Bhavana made her debut in Telugu industry in 2008 with Ontari. Her Kannada debut was in 2010 with Jackie. Some of her Kannada movies are Vishnuvardhana, Topiwala, Mythri, Mukunda Murari, Bhajarangi 2, Govinda Govinda and more.

Bhavana tied knots with her long-time boyfriend and Kannada film producer Naveen on January 22, 2018. As of now she resides in Bengaluru, Karnataka.

Some Facts About Bhavana

If you have more details about Bhavana. Please comment below we will updated within a hour.