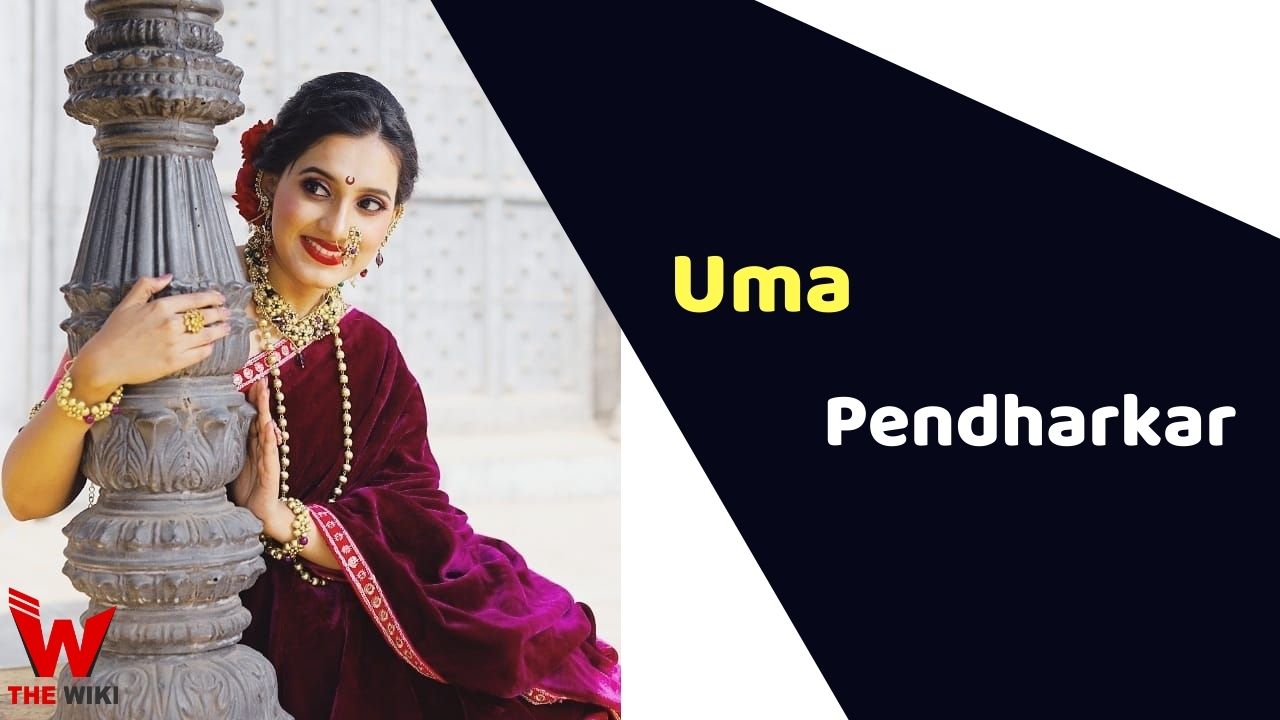 Uma Pendharkar is a Marathi television actress. She is currently featuring in the show Aggabai Sunbai as Shubra on Zee Marathi. She is also known for her role of Parvatibai in the Colors Marathi show Swamini. Uma is very active on her YouTube channel UMatter. She has been active in the Marathi television industry since 2019.

Uma Pendharkar was born on 30 July in Mumbai, Maharashtra. Uma aspired to be an actor since her childhood. She has studied counseling and is very passionate about Kathak. On her YouTube channel, she sticks to her motto of “unfolding the aesthetics of beauty”. Her debut role in the industry as Parvatibai in Swamini gained her recognition and now she portrays the role of Shubra in the second chapter of the famous television program Aggabai Sasubai named Aggabai Sunbai. She has also performed in a play Sangeet Sanshay Kallol.

Uma holds a Master’s degree in Counselling Psychology from Ramnarain Ruia College, Mumbai. She also has Visharad in Kathak from the Akhil Bhartiya Gandharva Mahavidhyalaya Mandal.

Uma is married to Hrishikesh Pendharkar who is an Architect and Interior Designer by profession. They got married in the year 2019. Uma often goes by the name Uma Hrishikesh.

Some Facts About Uma Pendharkar

If you have more details about Uma Pendharkar. Please comment below we will updated within a hour.