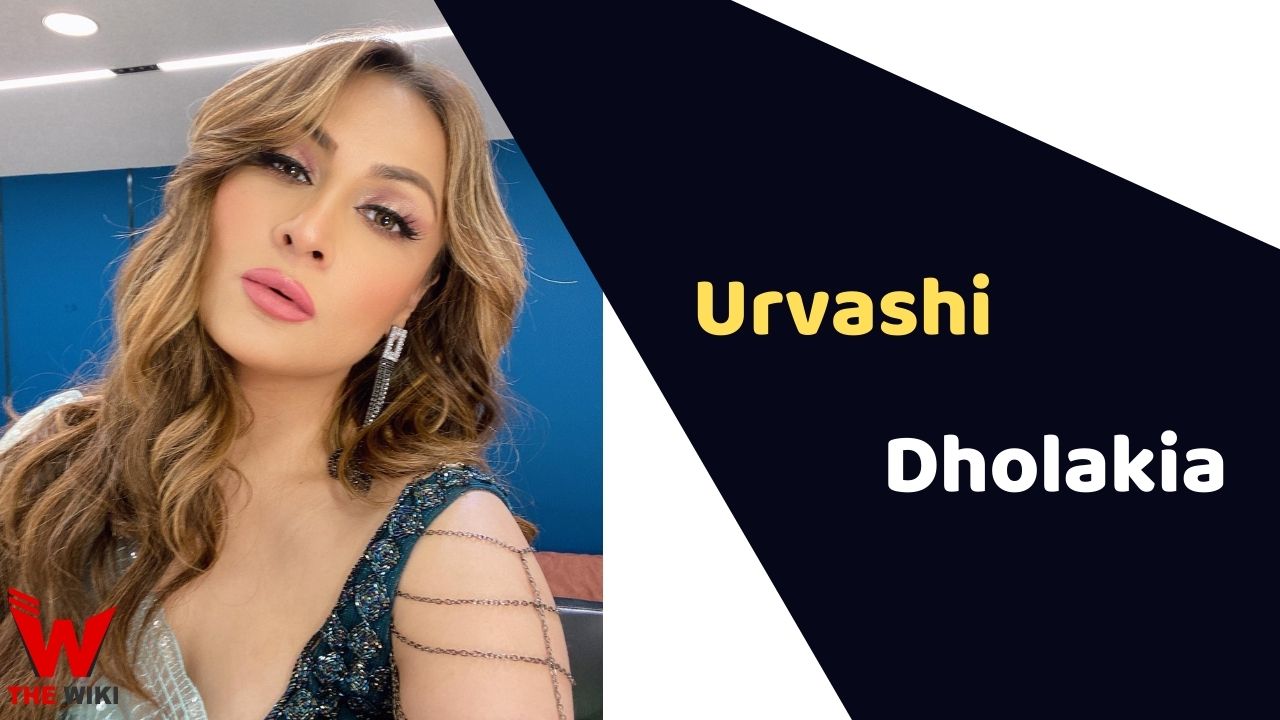 Urvashi Dholakia is an Indian television and film actress. She is best known for performing character of Komolika Basu in the TV serial of Ekta Kapoor Kausautii Zindagii Kay from 2001 to 2008 and Queen Iravati in Chandrakanta from 2017 to 2018. She participated and won the Colors TV reality show Bigg Boss Season 6 in 2012-13.

Urvashi Dholakia was born on 9 July 1979 in Delhi, India to a Punjabi mother and a Gujarati father. Her mother’s name is Kaushal Dholakia. She has a sibling named Anurup Dholakia.

Urvashi started her career with the television series Shrikant as younger Rajlakshmi aired on Doordarshan in 1987. She got featured in the superhero serial Shaktimaan as Mansi Sharma on DD National in 2001. She later appeared in the series Ghar Ek Mandir as Anjali, Rajesh’s boss, and lover from 2000 to 2001. From 2001 to 2002, she acted in the serial Kabhii Sautan Kabhii Saheli as Sonia, a friend of Tanushree.

She starred in the Star Plus’s serial Kasautii Zindagii Kay as Komolika Basu from 2001 to 2008. The show gave her immense popularity and became a household name. Along with the show, she acted in Kahiin To Hoga as Archana from 2003 to 2007. The show based on the Jane Austen novel Pride and Prejudice.

In 2012, Urvashi took part in the most popular reality show Bigg Boss Season 6 and was the winner of the show. She subsequently part of many shows including Chandrakanta – Ek Mayavi, Ishq Mein Marjawan and Naagin 6.

Urvashi Dholakia married at age 17 and had twin sons, Kshitij and Sagar. She brought them up as a single mother.

Some Facts About Urvashi Dholakia

If you have more details about Urvashi Dholakia. Please comment below we will updated within a hour.