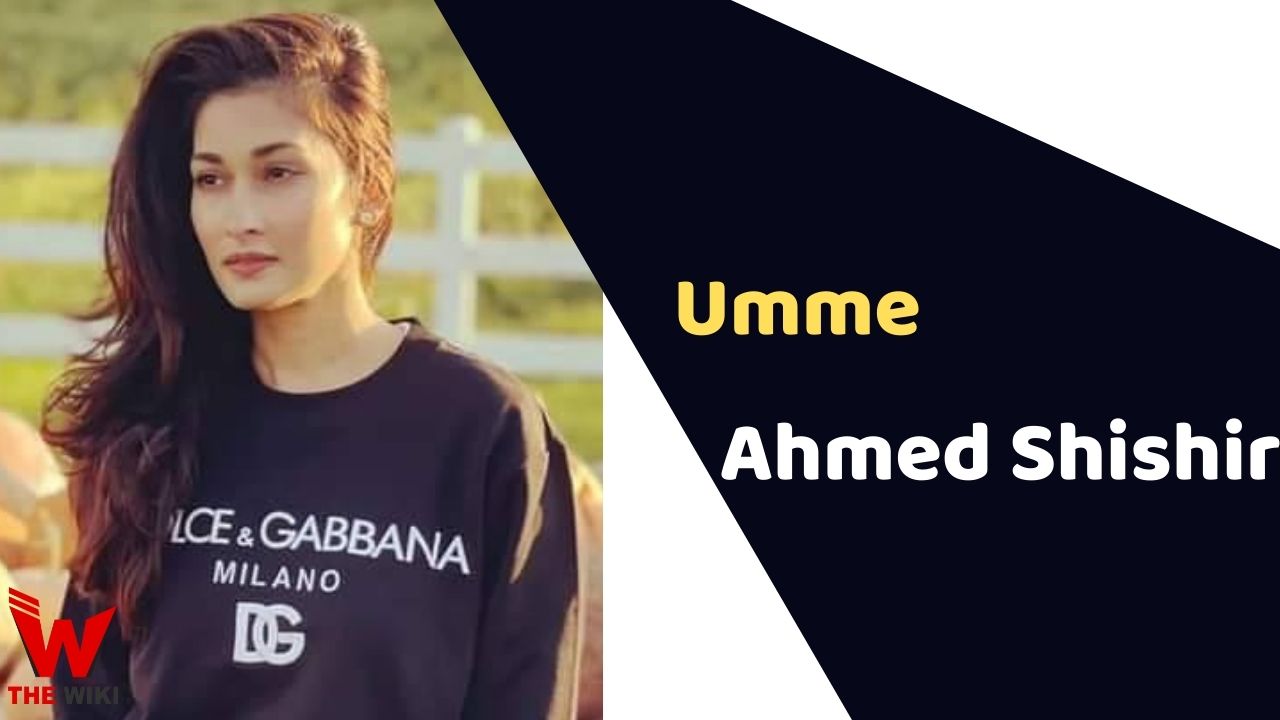 Umme Ahmed Shishir is a Bangladeshi model and software engineer. She is the wife of Shakib Al Hasan, Bangladeshi International cricketer and a businessman.

Umme was born on 29th December, 1989 in Narayanganj, Bangladesh. Her father Mamataj Ahmed is a bank employee. She has five brothers and one sister. Umme is youngest of the 7 children. Umme lived in Bangladesh until the age of 10 and then shifted to USA. She married Shakib Al Hasan on 12th December, 2012 after dating for two years. The couple has three children named Alayna Hasan Aubrey, Errum Hasan and Eyzah Al Hasan.

Umme graduated from the University of Minnesota, US. She studied computer science.

Umme is a software engineer and a model. She started getting modelling offers when she was in college but she chose not to do them that time. She made her modelling debut with a tv commercial. She made an appearance in the TVC for BanglaLink with her husband. Umme has appeared in several other tv commercials for brands like Huawei, Veet, Bata and more. She is the brand ambassador of BanglaLink.

Some Facts About Umme Ahmed Shishir

If you have more details about Umme Ahmed Shishir. Please comment below we will updated within a hour.