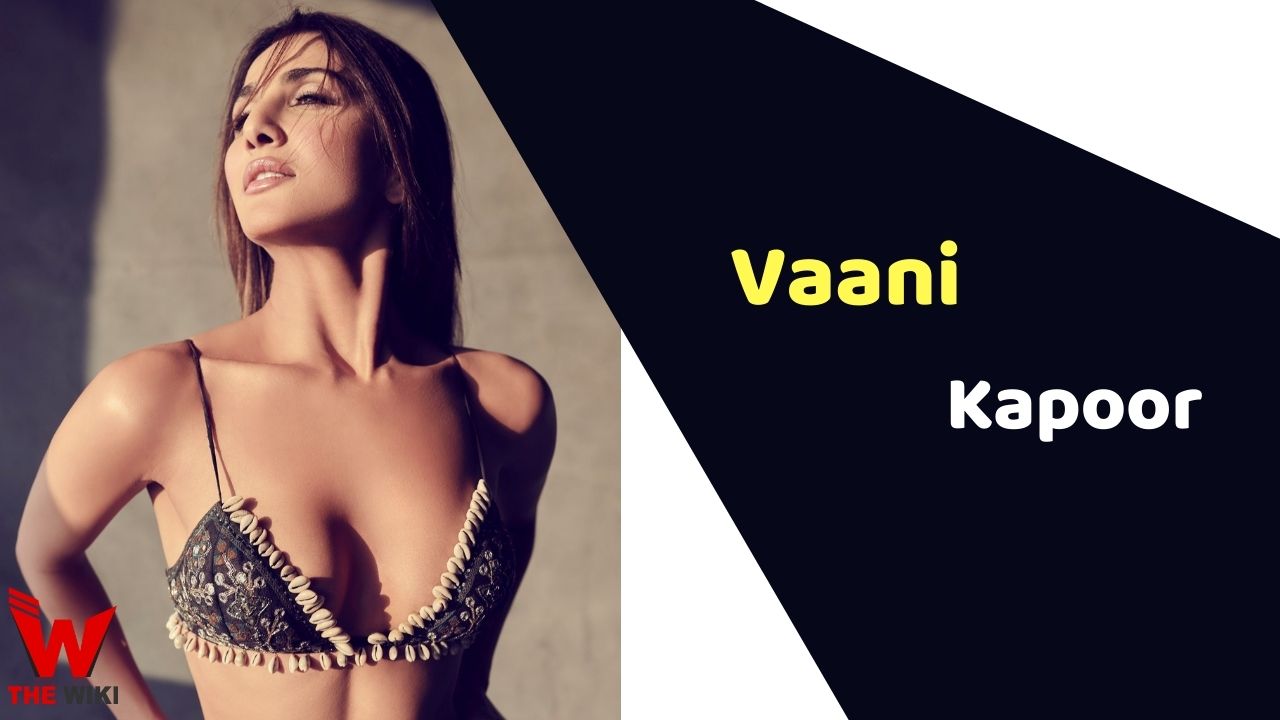 Vaani Kapoor is an Indian actress and model. She has been seen in many Bollywood films like Befikre, Shudh Desi Romance, and War. Kapoor is known for her bold acting skills and has gained a lot of appreciation from the critics and audiences for the same. She has won five awards for her debut film Shuddh Desi Romance including Filmfare Award and Star Guild Awards.

Vaani Kapoor was born on 23 August 1988 in Delhi, India. She belongs to a Hindu family. Her father’s name is Shiv Kapoor, who is an entrepreneur and her mother, Dimpy Kapoor used to be a teacher who later turned into a marketing executive. Vaani has an elder sister Nupur Kapoor who is married.

Kapoor has completed her schooling at Mata Jai Kaur Public School based in Delhi. Then, she graduated from Indira Gandhi National Open University with a Bachelor’s in Tourism. After which she joined for an internship in Oberoi Hotels & Resorts in Jaipur. She later started working at ITC Hotel.

Kapoor started her modeling career by signing an agreement with Elite Model Management. She entered into acting from the film ‘Shuddh Desi Romance’ for a Romantic Comedy supporting role as Tara in 2013. She acted along with Sushant Singh Rajput and Parineeti Chopra. Her character in this movie was appreciated by both critics and viewers. Then, she appeared in a Tamil movie Aaha Kalyanam in 2014. In 2016, she acted in a Hindi movie Befikre as Shyra Gill opposite Ranveer Singh. Kapoor subsequently got a chance to work with Yash Raj Films in the movie War starring Tiger Shroff and Hrithik Roshan.

Some Facts About Vaani Kapoor

If you have more details about Vaani Kapoor. Please comment below we will updated within a hour.