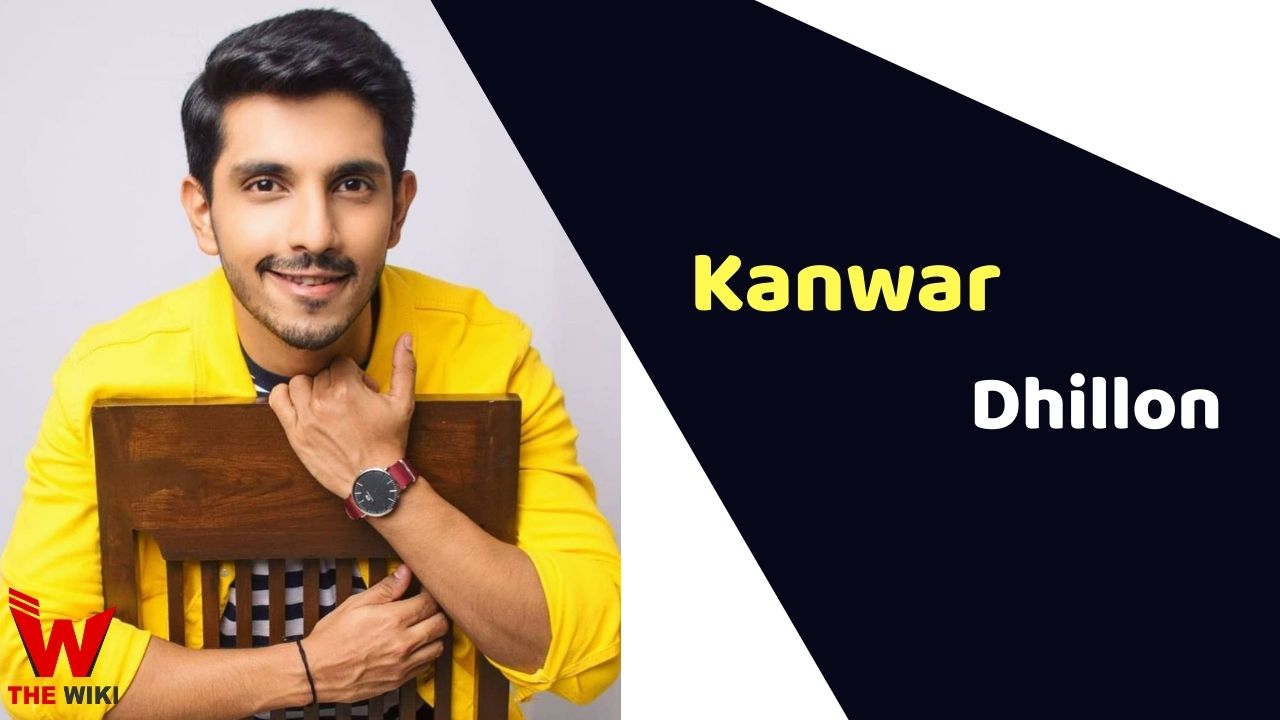 Kanwar Dhillon is an Indian television actor. He is known for playing antagonist roles in The Buddy Project, Internet Wala Love and Na Bole Tum Na Maine Kuch Kaha 2. He is son of legendary Bollywood actor Deep Dhillon. He has been acting in acting industry since 2012.

Kanwar began his career with an antagonist character Kunal in TV show The Buddy Project on Channel V. Later he has also done negative role in Colors TV’s show Na Bole Tum Na Me Kuch Kaha. In 2013, he got chance to play lead role of Vidhaan Nayak in Do Dil Ek Jaan alongwith Akshay Dogra, Nikita Sharma, Ayaz Ahmed and Shritama Mukherjee. The show is based on a Kashmiri girl moves with her mother to Mumbai, where she falls in love with a gangster. Later he becomes part of Ek Astha Aisi Bhee as Shiv and Piya Rangreez as Arjun Singh.

Some Facts About Kanwar Dhillon

If you have more details about Kanwar Dhillon. Please comment below we will updated within a hour.