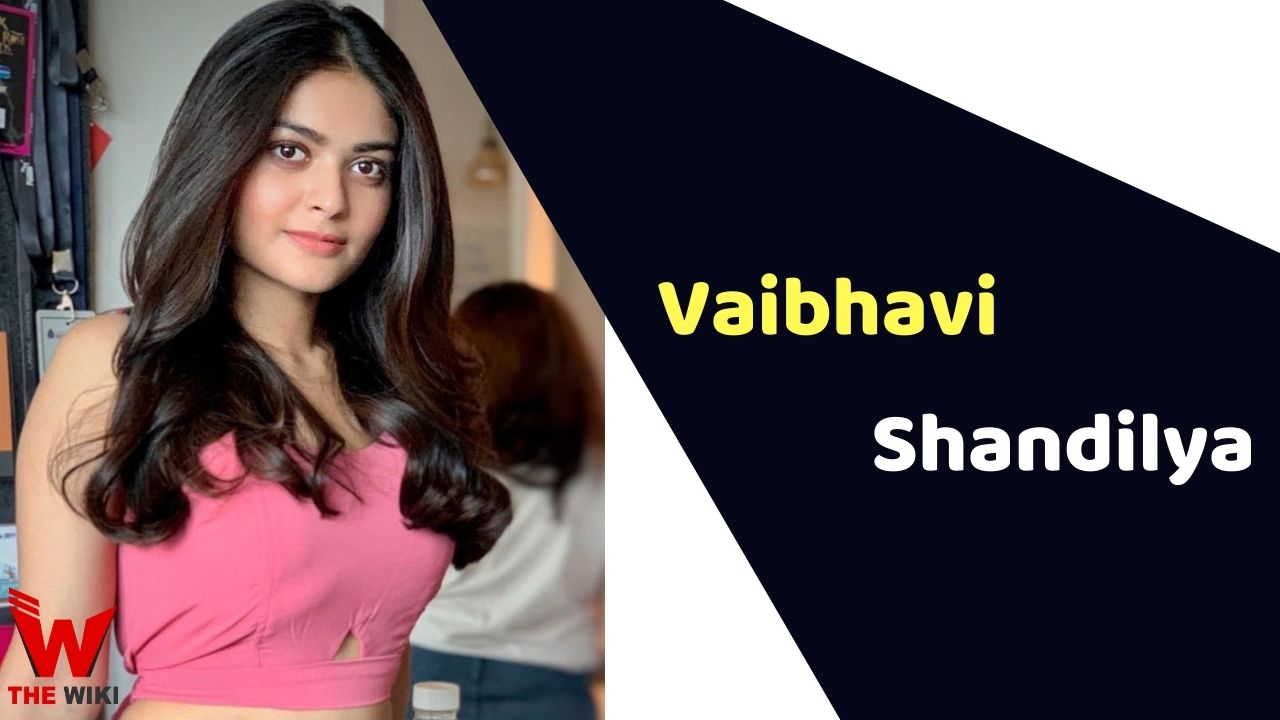 Vaibhavi Shandilya is an Indian film and television actress. She works in Tamil, Kannada, and Marathi language movies. She is most famous for the films like Ekk Albela (2015), Sakka Podu Podu Raja (2017), Iruttu Araiyil Murattu Kuththu (2018) and Cap Maari (2019). In 2021, She was appeared as a lead actress in MX Player’s web series Chhatrasal alongside Jitin Gulati and Ashutosh Rana.

Vaibhavi Shandilya was born on 27 May 1994 in Pune, Maharashtra. Her father’s name is Manoj Kumar Shandilya, and her mother’s name is Arpita Shandilya. Vaibhavi has two siblings named Pratik Shandilya and Rohit Shandilya. She completed her schooling at Sou Laxmibai English Medium School in Mumbai and graduated from Mithibai College of Arts.

Vaibhavi started her career with the Marathi film Janiva in the year 2015.The same years, she appeared in the Marathi film Ekk Albela played the role of Shaheen. In 2016, she acted in an Egyptian Arabic film Gahem Fe El Hend.

In 2017, she turned to South Indian films and appeared in films like Raj Vishnu (Kannada), Next Nuvve (Telugu), Sakka Podu Podu Raja (Tamil). Since 2018, she is active in the Tamil film industry. His other prominent films include names like Iruttu Araiyil Murattu Kuththu, Capmaari, Server Sundaram.

Some Facts About Vaibhavi Shandilya

If you have more details about Vaibhavi Shandilya. Please comment below we will updated within a hour.