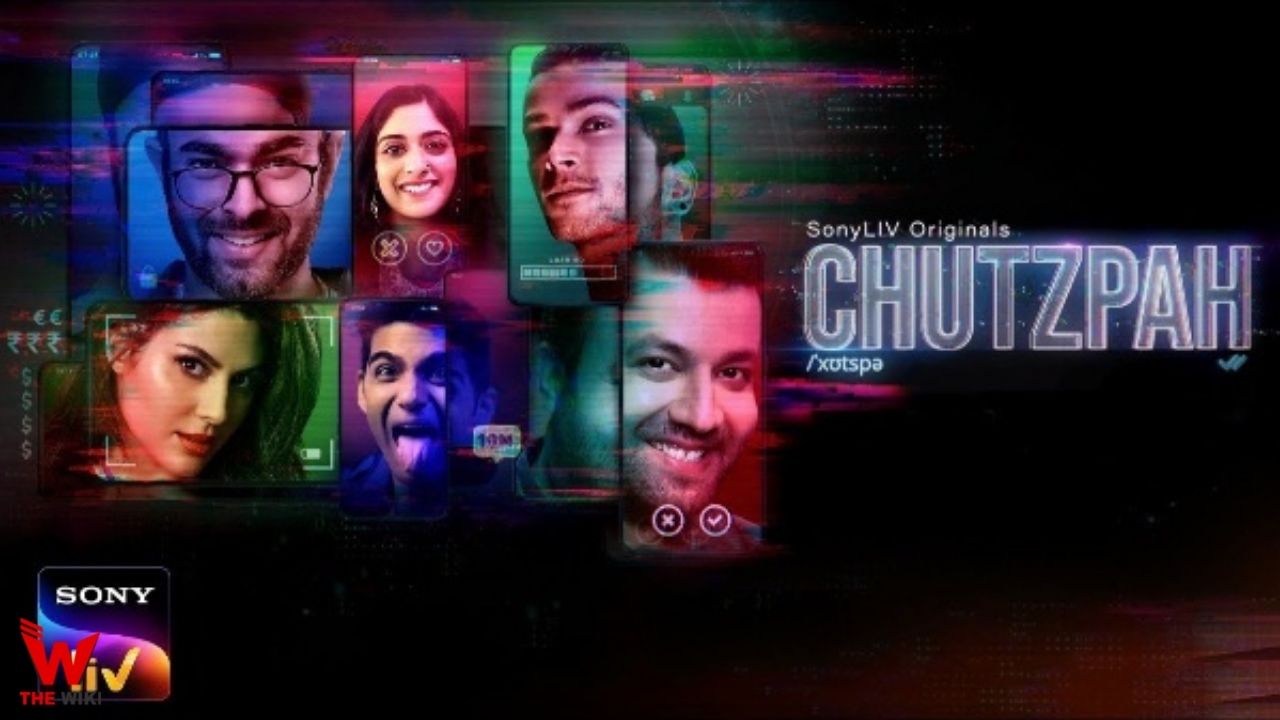 Chutzpah is an Indian web series directed by Simarpreet Singh. It stars Varun Sharma, Manjot Singh, Tanya Maniktala and Elnaaz Norouzi in the lead roles. The series is made under the banner of Maddock Outsider production and produced by Dinesh Vijan. It premiered on 23 July 2021 on video-on-demand platform Sony Liv.

Chutzpah is released on Sony Liv on 23 July 2021. The first trailer was launched on 2 July 2021. It is exclusively available for premium members of Sony Liv. Other details related to the series are given below.

If you have more details about the web series Chutzpah, then please comment below down we try to update it within an hour