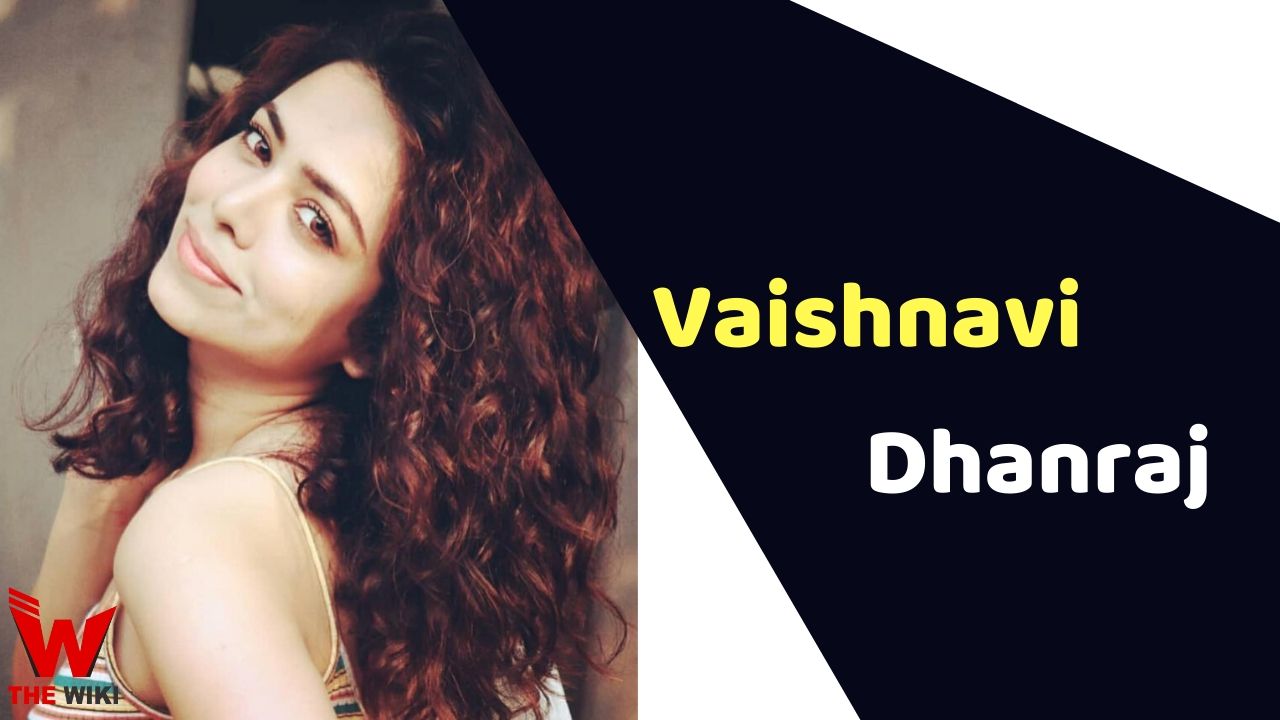 Vaishnavi Dhanraj is an Indian television actress. She is known for television shows Bepannaah, Begusarai, Beyhadh, Sasural Simar Ka etc. Vaishnavi started her career in the year 2009 with the serial Kasautii Zindagii Kay. She is originally from Nagpur.

Vaishnavi Dhanraj was born on 25 August 1988 in Nagpur, Maharashtra. She belongs to a Hindu middle class family. She has a younger brother Shantanu Dhanraj in the family. Vaishnavi’s real name is Vaishnavi Bhoyar. She started writing her father’s name as surname before joining television industry. She loved acting and dancing since childhood. After completion of studies, her family shifted to Kalyan from Nagpur. After which she started auditioning for films and television serials.

Vaishnavi received her early education from the Blind Relief Association’s Mundle High School in Nagpur. After this, she completed her graduation from Shivaji Science College. During college, she used to participate in many dance and fashion events.

Vaishnavi shifted to Kalyan after completion of studies. During this time she auditioned for many serials. In 2009, she was selected for a cameo role in the Star Plus show Kasautii Zindagii Kay. Impressed by her work, production offered her parallel lead role in other show Karam Apnaa Apnaa. Vaishnavi played an important character of Aastha Kapoor in this show. This show gave her a lot of recognition in the television industry. Later she appeared in many television shows such as Na Aana Is Des Laado, Parvarrish, Madhubala-Ek Ishq Ek Junoon, Mahabharat, Begusarai etc.

Some Facts About Vaishnavi Dhanraj