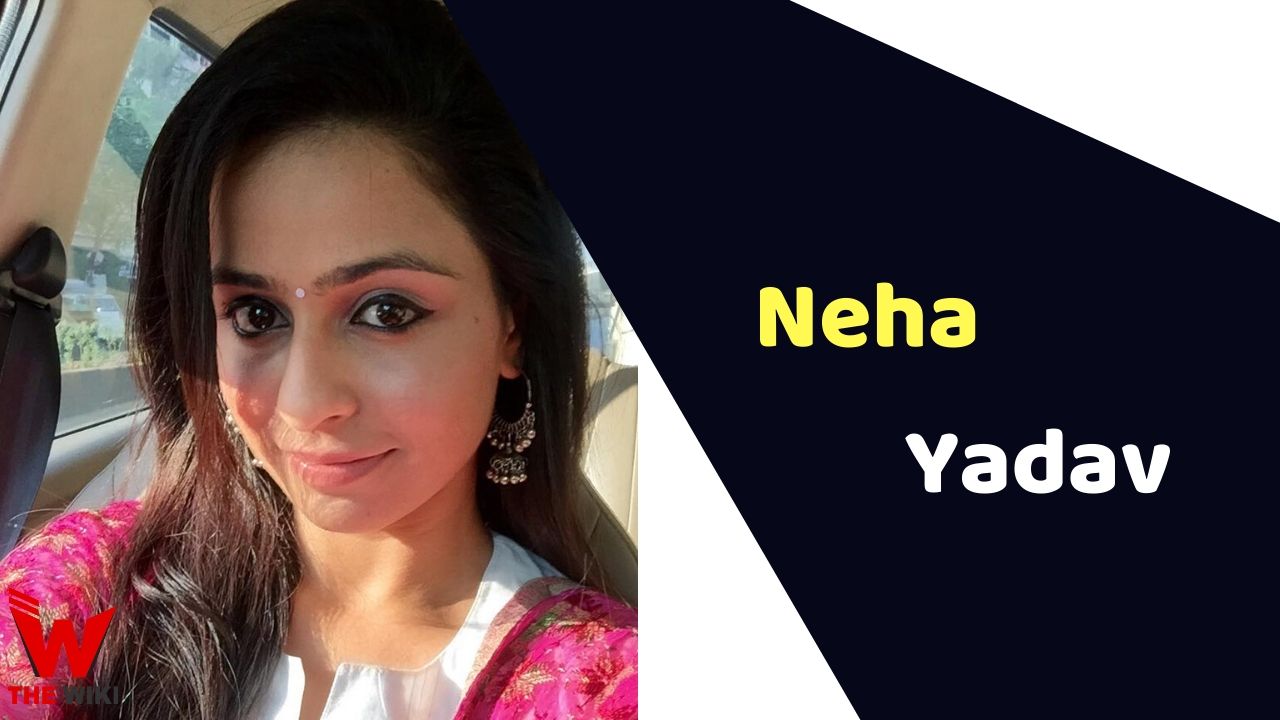 Neha Yadav is an Indian television. She is known for the television shows Guddan Tumse Na Ho Payega, Ikyawann and Suhani Si Ek Ladki. She started her career as a theater artist.

Neha Yadav was born in New Delhi. She started her career as a theater artist. After which she started giving auditions to pursue a career in Bollywood. She made her Bollywood debut with the film Love Express in 2011. She played a small role in this film. After this film, she did theater work for a long time. In 2014, she made her debut in the television industry with the serial Suhani Si Ek Ladki. With this serial, she gained a lot of fame in the television world. Later Neha Guddan has also worked in serials like Guddan Tumse Na Ho Payega and Ikyawann.

Some Facts About Neha Yadav

If you have more details about Neha Yadav. Please comment below we will updated within a hour.