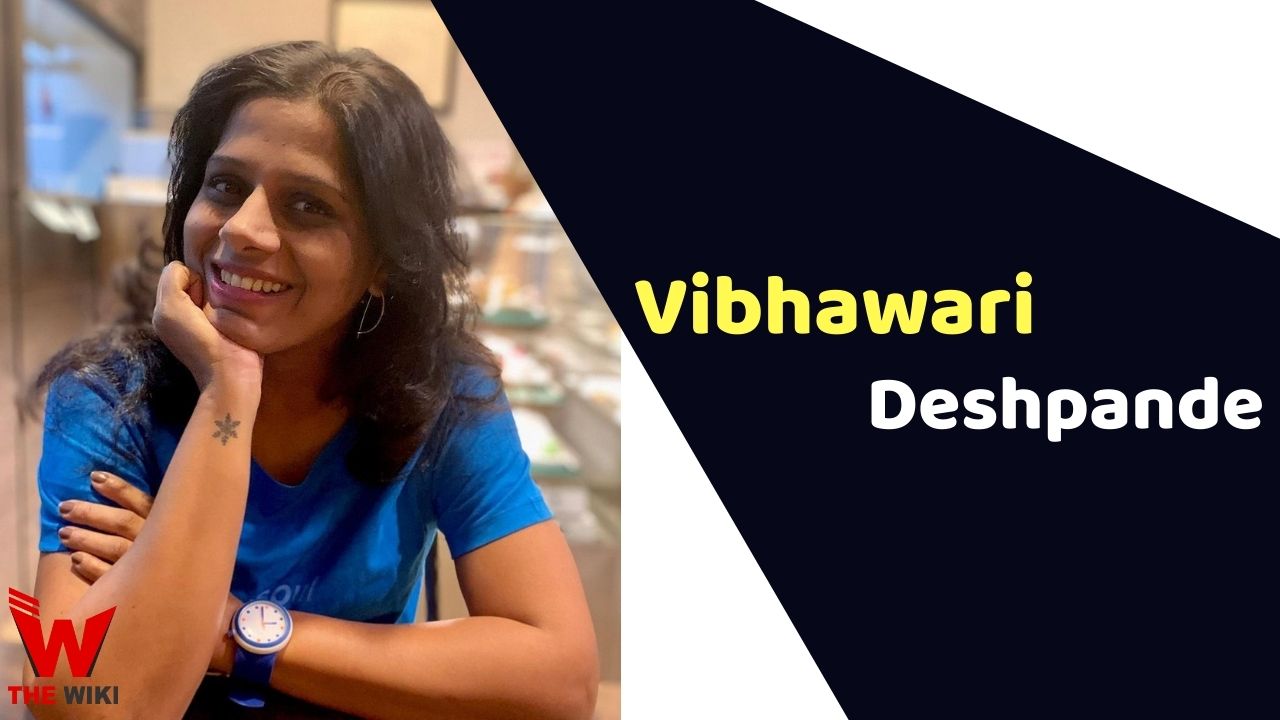 Vibhawari Deshpande is an Indian actress. She is known for her performance in Marathi films like Hatishchandrachi Factory, Natarang, Balgandharva, Deool, Chintoo, Tuhya Dharna Koncha?.

Vibhawari Deshpande was born on 1 February 1979 in Pune, Maharashtra, India. Her father’s name is Upendra Dixit and her mother’s name is Maneesha Dixit. She comes from a well educated family. Her mother is a well known writer, theater artist and scholar.

Vibhawari completed her schooling in Garware High School, Pune and graduation from Fergusson College in Arts.

During graduation, Vibhavari started learning theater arts. She attended many courses organized by National School of Drama in Delhi. She worked on theater with many famous artists. Vibhavari got her first breakthrough in 2004 with the award-winning film Shwaas, in which she played a small cameo role of a receptionist. After this she got the opportunity to work in films like Saatchya Aat Gharat, Dum Kaata, Mumbai Meri Jaan.

Vibhwari gained fame in the acting world with the 2009 Marathi film Harishchandrachi Factory. In the film, she appeared in the role of Saraswati Phalke, wife of Dadasaheb Phalke. She was awarded the Best Actress award by MICTA for this role. In his 2-decade-long career, he has worked in dozens of Hindi and Marathi films.

Some Facts About Vibhawari Deshpande

If you have more details about Vibhawari Deshpande. Please comment below we will updated within a hour.