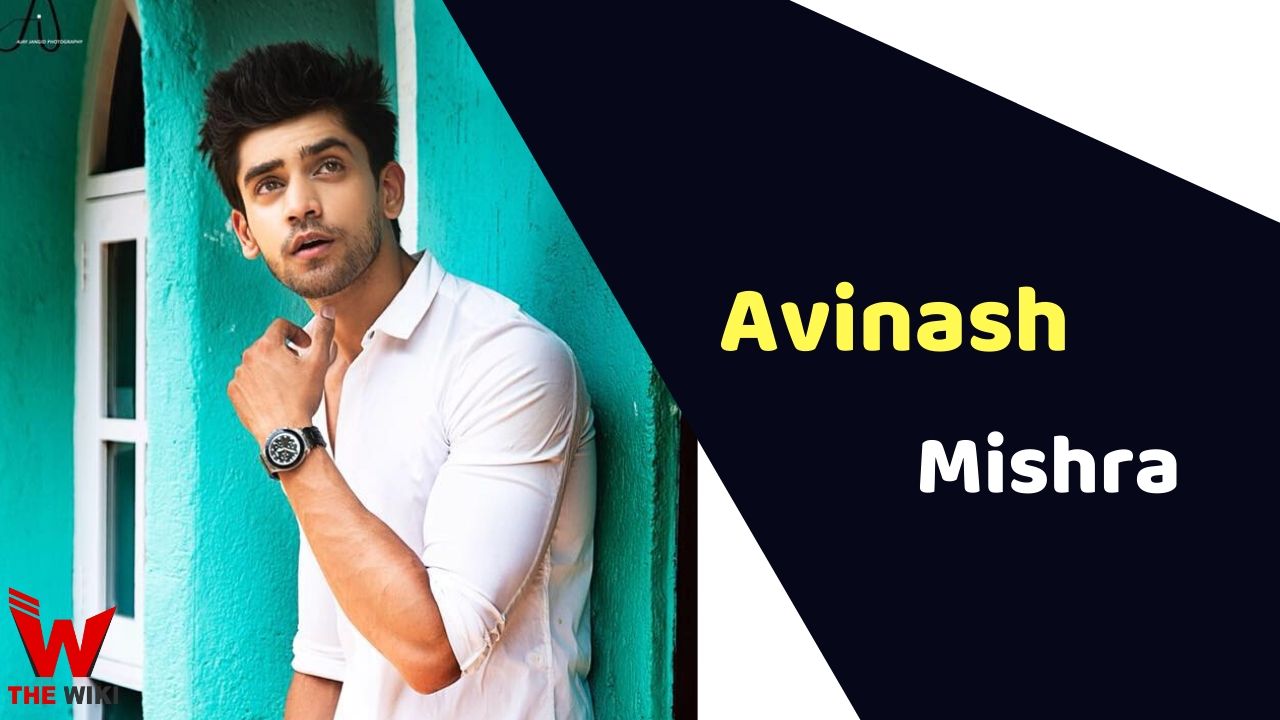 Avinash Mishra was born in Patna, Bihar. He wanted to pursue a career in acting since childhood. His desire to act brought him to Mumbai.

Mishra made his television debut in the year 2017 with the serial Sethji, in which he played role of Bajirao. After this show, he got a chance to work in several television serials Mariam Khan – Reporting Live, Zindagi Ke Crossroads, Love On The Run, Ishqbaaaz etc. In 2018, he was seen playing the lead role of Shantanu Mazumdar in Zee TV show Yeh Teri Galiyan.

Some Facts About Avinash Mishra

If you have more Details about Avinash Mishra. Please comment below we will updated within a hour.