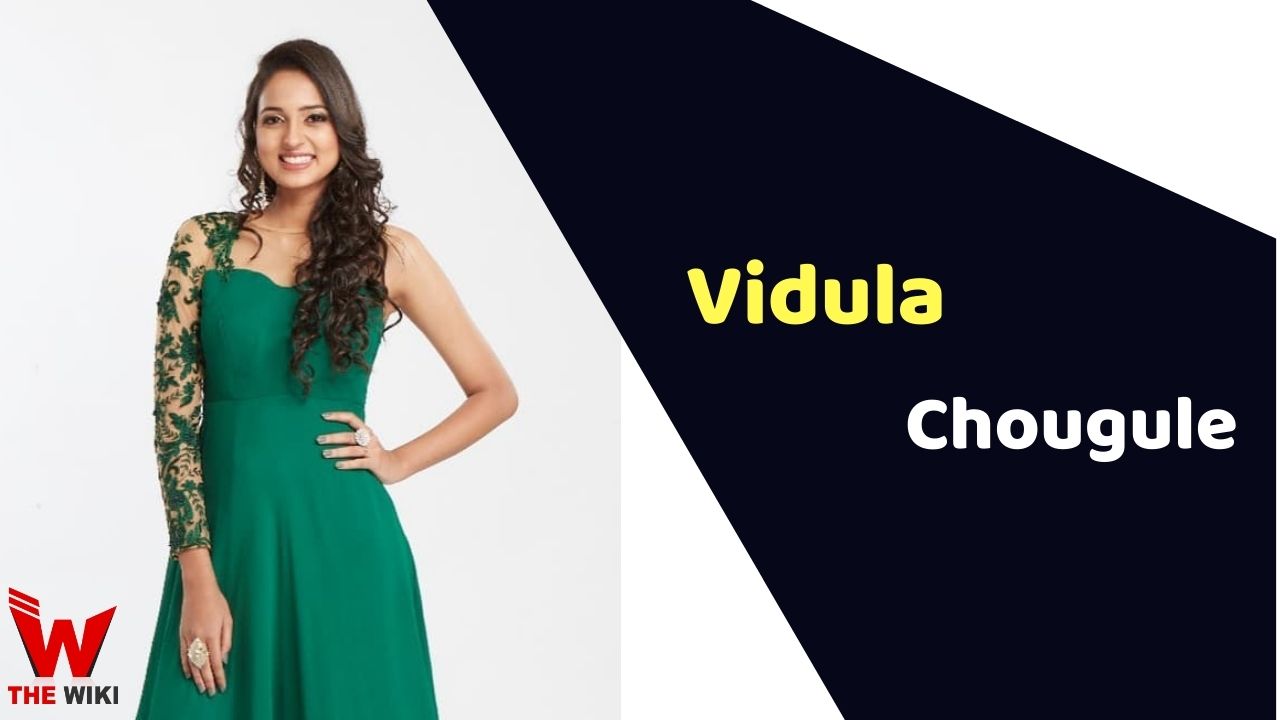 Vidula Chougule was born on 7 December 2002 in Kolhapur to Pandurang Chougule and Pranoti Chougule. Her sister’s name is Vaidahi Chougule. She did her schooling from Chate High School, Kolhapur. She is currently pursuing her studies and as of 2021, she is in 12th standard.

Some Facts About Vidula Chougule

If you have more details about Vidula Chougule. Please comment below we will updated within a hour.