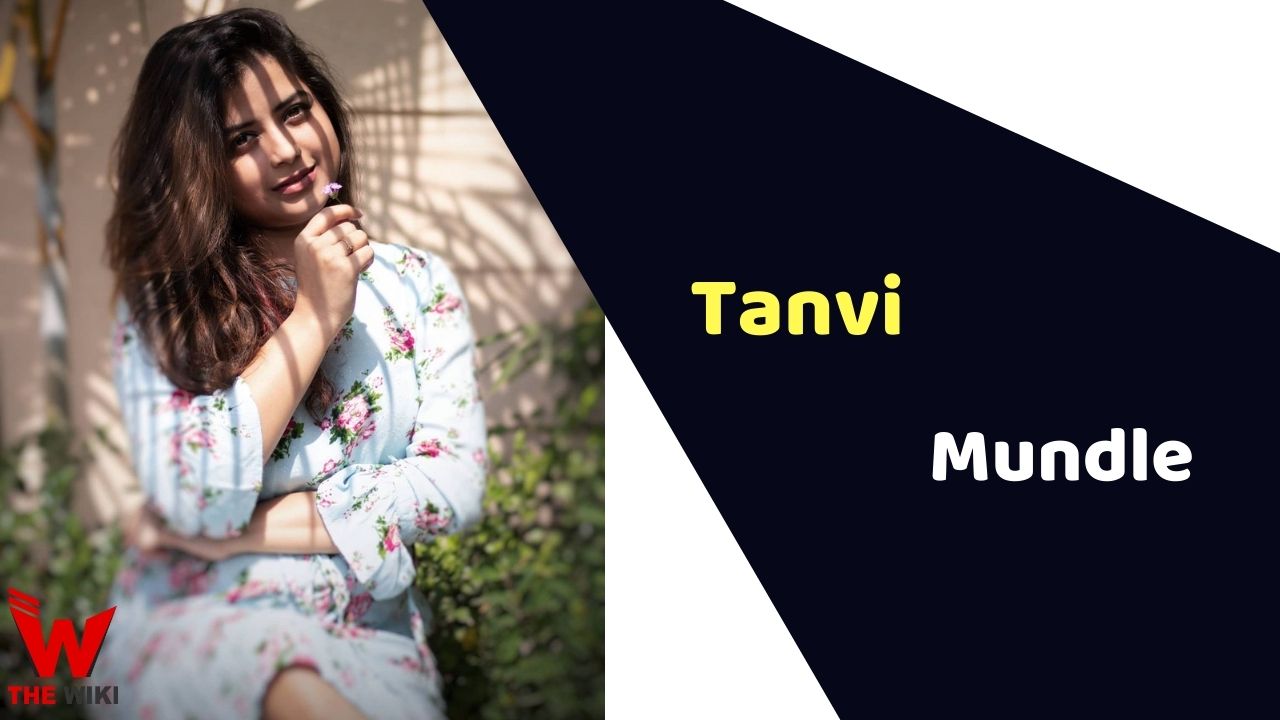 Tanvi Mundle is an Indian television actress and theatre artist. She is known for playing lead role in television show like Pahile Na Mi Tula and Bhagya Dile Tu Mala. She started her career as a theatre artist and has been worked in several played at Lalit Kala Kendra, Gurukul (located in Savitribai Phule Pune University Pune)

Some Facts About Tanvi Mundle

If you have more details about Tanvi Mundle. Please comment below we will updated within a hour.