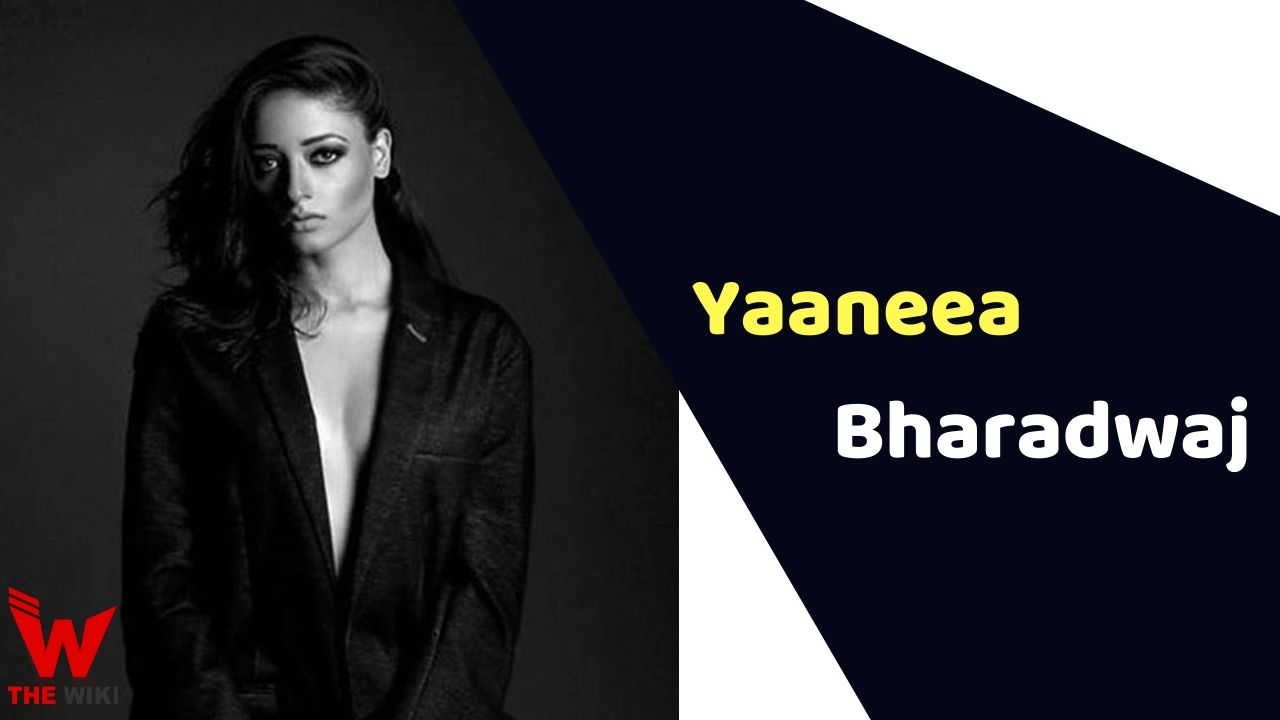 Yaaneea Bharadwaj is an Indian film actress. She is best known for playing role of Sukhmani Sadana in Amzon Prime’s web series Made in Heaven. In 2021, she has appeared in Nushrat Bharucha starrer film Chhorii.

Some Facts About Yaaneea Bharadwaj

If you have more details about Yaaneea Bharadwaj. Please comment below we will updated within a hour.